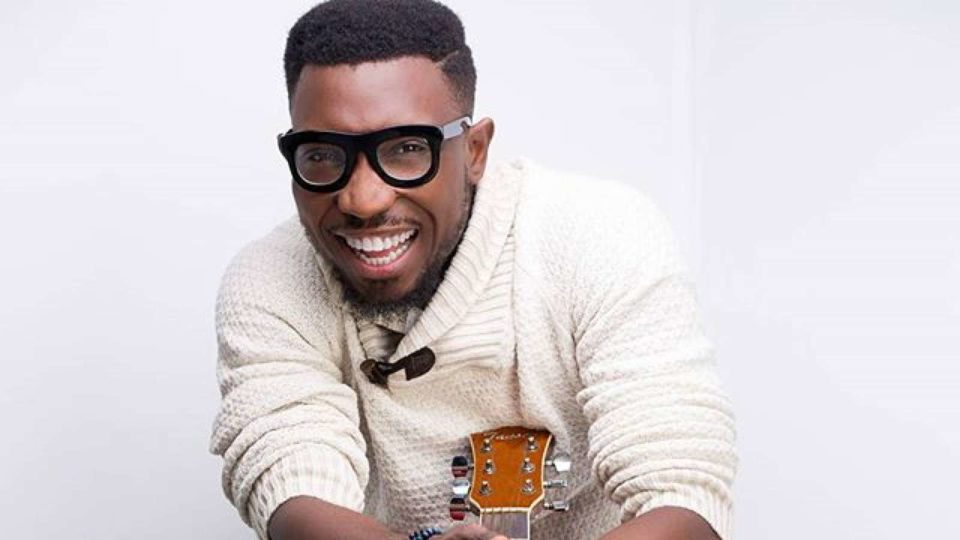 The great news was announced by the 'Great Nation' singer via Instagram on the 4th of November, 2019 in a photo that shows Timi getting a welcome handshake from the Chairman of Virgin EMI Records, Ted Cockle, who according to Timi welcomed him officially into the label himself. Timi wrote;

He said Hello Timi,My name is @ted_cockle and I am the Chairman of Virgin EMI Records @virginemi ??@universalmusicgroup . I just want to personally welcome you home. 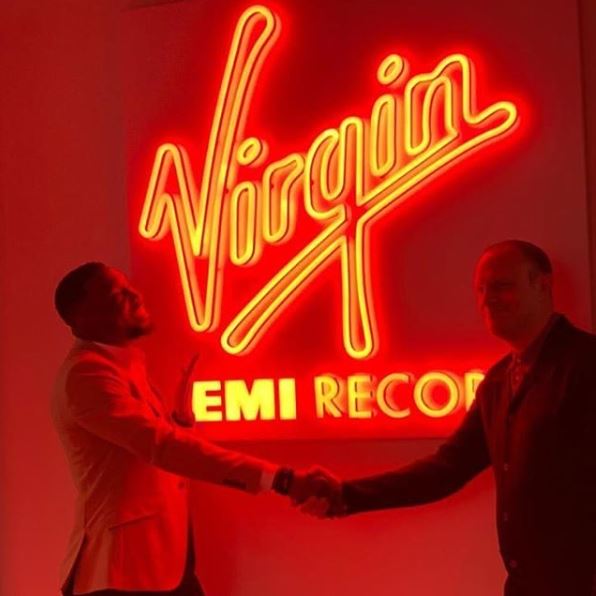 This deal with EMI/Virgin/Universal was not just made possible and executed by industry boss, Efe Ogbeni, he also managed Timi’s new Christmas Album project.

According to internal sources, after EMI heard the Humberto Gatica and Frederic Gassita produced Christmas album which was recorded in Los Angeles, London and Budapest, they were blown away and very drawn to the project. This project is already bringing good tidings as Timi is now an artiste under the Virgin EMI Records and part of the Universal family. 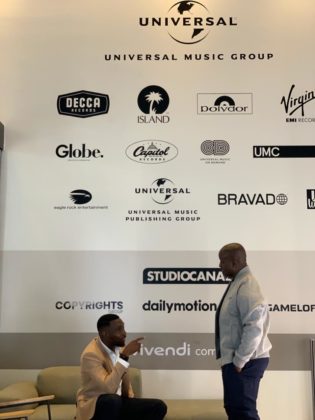 Announcements about the Christmas album title and his first single will be announced very soon.