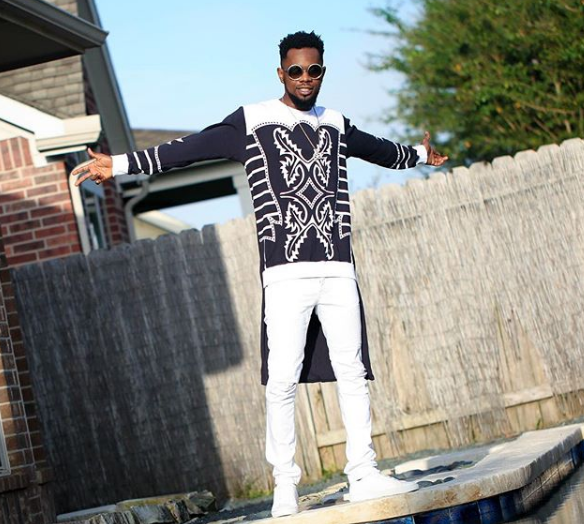 Patoranking after performing his recent single, Heal The World that received great applause from the crowd according to the video posted, stated that his kind of performance is how you should take Africa to the world.

Thank You Ms Lauryn Hill ?? Thank You Dallas ? This is How You Take Africa To The world ? #HealDworld #miseducationoflaurynhill pic.twitter.com/vmgmZVCyBZ

Is there a way you think artistes should take "Africa to the world?" Let's hear you.