"This is a lifelong commitment..." - Banky W Reassures Nigerians In Emotional Video 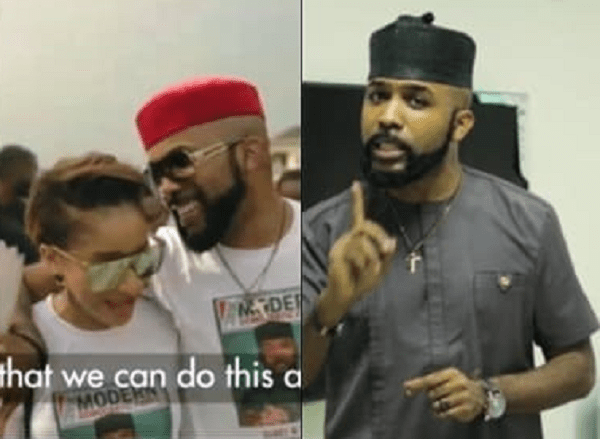 Bankole Wellington popularly known as Banky W has released an emotional video to fans after losing Eti-Osa Constituency at the House of Representative level which he contested for on the 23rd of February. The video reassures fans that although the battle for the position of House of Representative lasted for just three months since he came into the race late, it did not end with the election, rather it is a lifelong battle as they're all committed to fixing Nigeria.

After winning two polling units in Eti-Osa including his polling unit in Lekki by defeating the two major political parties, APC and PDP, he, unfortunately, lost the general voting to the APC candidate, Obanikoro, who will lead that constituent in the next four years.

The singer, actor and new politician who showed Nigerians that they can indeed create a change in the shortest time if they're determined, has not just congratulated the winner, but he has also in this video encouraged his fans and supporters that this is just the beginning of greater things that can be achieved and instead of going back to how it used to be, they need to come together and start working for a better Nigeria.