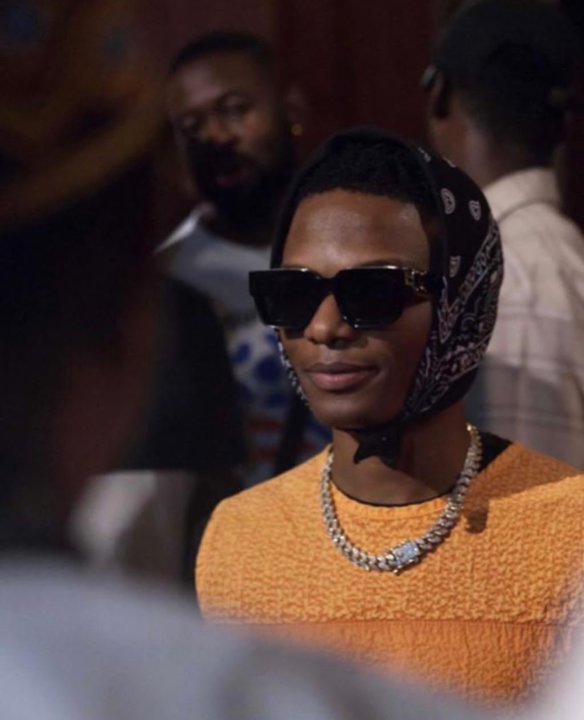 Fans of Ayodeji popularly known as Wizkid didn't hesitate to express their disappointment Over the artist's single  'Ghetto Love. The fans are reactions and comments were on every platform this song was talked about; from Twitter, Instagram to Facebook.

Wikzid released Ghetto love on Friday, 13th of September and on the 16th of September, we posted a comment on Notjustok Instagram. This comment was made by Nigerian music journalist, Joey Akan on Twitter where he reacted to Ghetto love stating that Fans are not disappointed in the song but disappointment Wizkid hasn't morphed into something better than who and what he was.

This comment received reactions with Majority agreeing to it as they make their thoughts about the song and the artiste known. According to a fan, Brown Skin Girls would've been that song that Wizkid morphed with. It should've been that track that helped his transition into a new kind of sound and the inability to achieve that and like @JoeyAkan said "morphed into something else" is beginning to wear his fans out. Although not all of Wizkid's fans as some are still loyal die-hard fans that are ready to eat anything this starboy is serving. 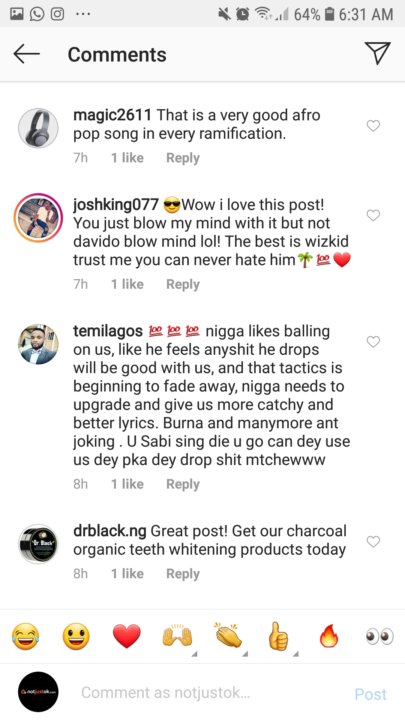 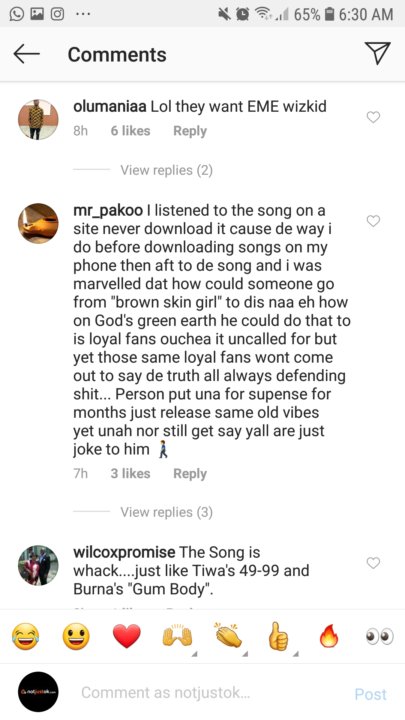 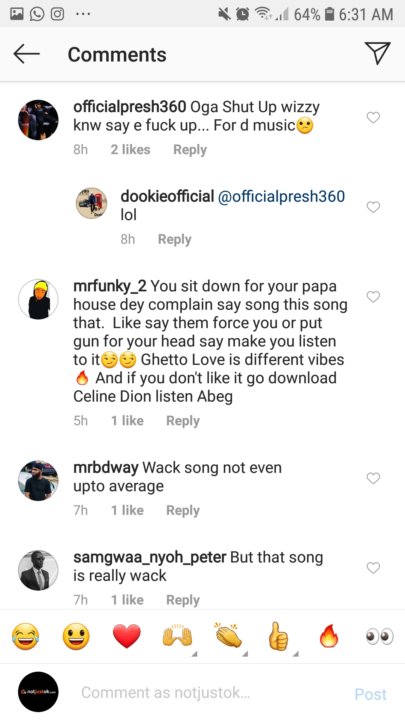 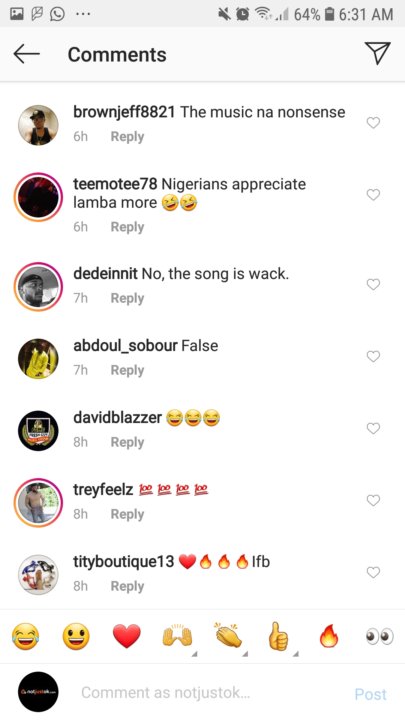 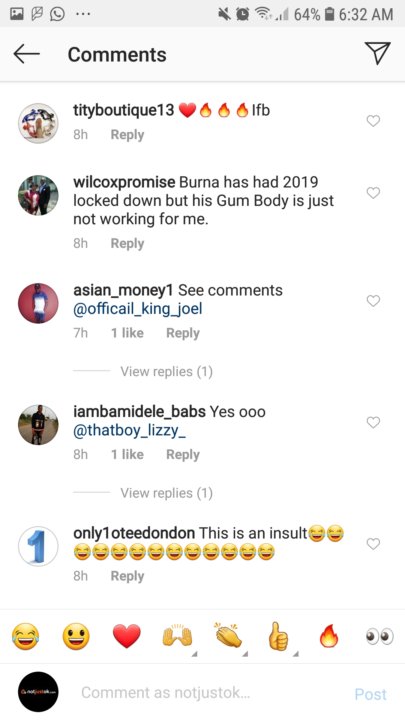 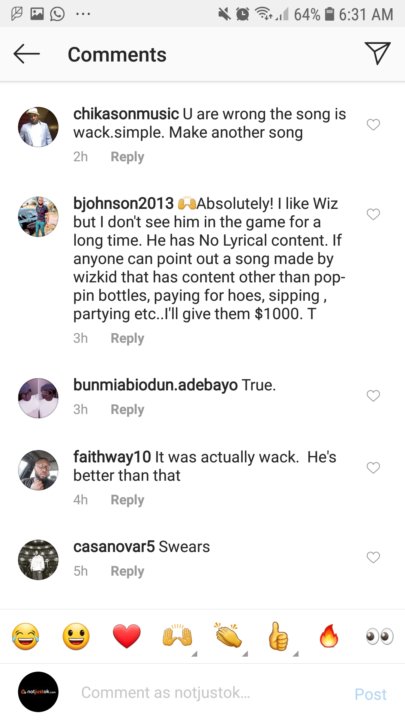