The Cavemen Set To Tour Nigeria In December | SEE DETAILS

Highlife duo The Cavemen have announced that they will be touring the country come December. 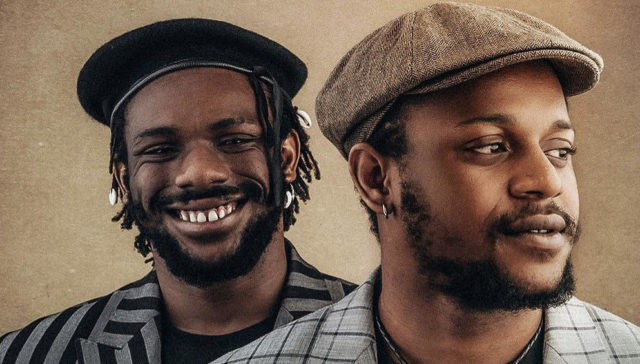 Nigerian highlife duo, Kingsley Okorie and Benjamin James, popularly known as The Cavemen, have announced their Nigerian tour, scheduled to happen this December.

The award-winning siblings recently dropped a new album titled 'Love and Highlife', and as a follow-up to that project, they have announced they will be going on tour in their home country, Nigeria.

Tagged "Stay Cavy Tour" the live event is scheduled to kick off on December 4 and end on December 23, as the ace band will be serenading their fans with thrilling performances across six cities, which are Ibadan, Owerri, Enugu, Port Harcourt, Abuja, and Lagos.

Sharing the news on their Instagram page on November 24th, 2021, the brothers announced that tickets to the shows are already up for sale. They wrote:

Bringing premium highlife music to a city near you this December! ❤️🌴

See full details of the tour below