Nigerian highlife duo, The Cavemen performed for an exclusive group of fans in London last night, thrilling them with their hit songs and we have the videos for you.

The Cavemen headlined their first concert in London but it was strictly by reservation and the videos show it was well worth it, as the intimate setting burst to life with their performances. The videos were shared via Instagram on Saturday, the 13th of November, 2021. 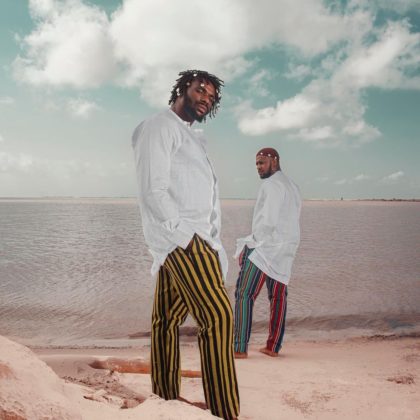 The Cavemen’s debut studio album, Roots which dropped early last year set the tone for them to breakthrough in the Nigerian music scene. It even won them their very first Headies award in a show which they also delivered a standout live performance. The Cavemen duo comprising of the two brothers, Kingsley and Benjamin Okorie recently dropped their second studio album, Love and Highlife with positive reviews.

In the videos shared online, The Cavemen had their second performance in London in as many weeks and they were surprised by Phyno and D’Prince who were present as well. They had previously performed at Show Dem Camp’s Palmwine Fest in London earlier this month.