Teni Live in London Was A Massive Success! See Photos 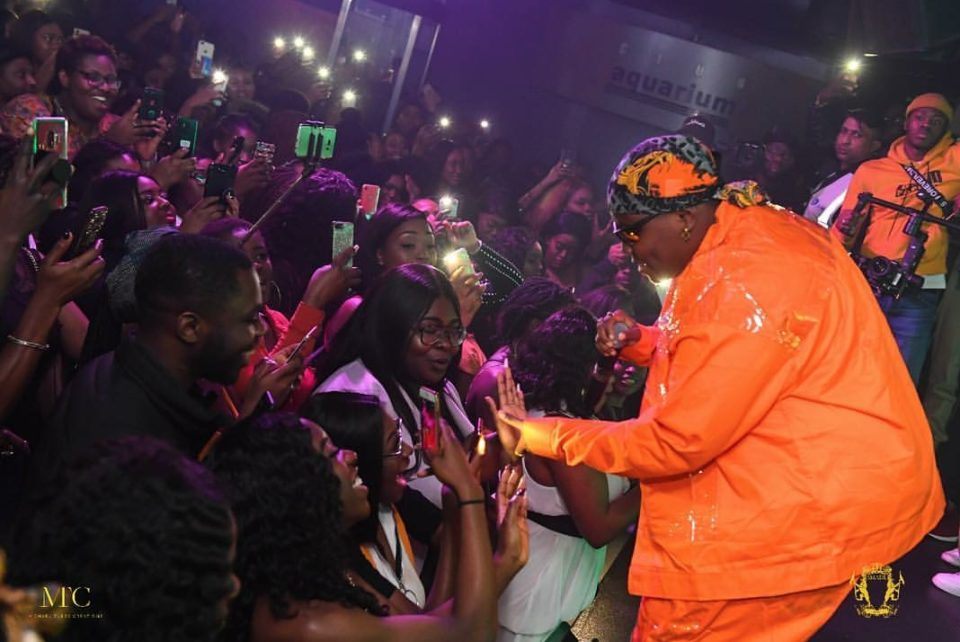 2019 is proving to be a great year for Nigerian music artiste, Teni Entertainer who had her the London leg of her UK Tour, Teni Live, last night in London at Club Aquarium.

The tour kicked off in Birmingham on the 15th of February, after which Teni performed at the Viva Nightclub in Manchester on the 16th of February and moved on to Club Aquarium yesterday, 24th to entertain her energized fans who were pumped up to see the Makanaki Queen. Among these fans was also Mavin boss, Don Jazzy and Tega of Mavin who came to show their support for the award-winning star.

The tour which was organized by Smade Events will be coming to an end with Teni's performance on the 27th of February at Pryzm Nightclub, Portsmouth.

Photos and videos below show the talented singer enjoying her craft while she does what she knows how to do best, entertain her fans with good artistry. 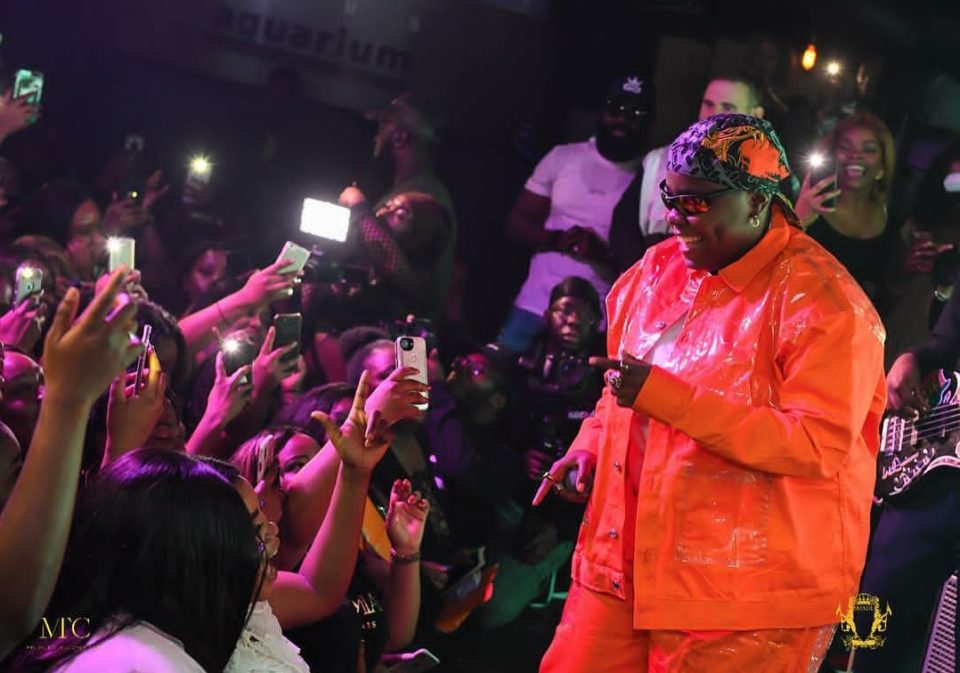 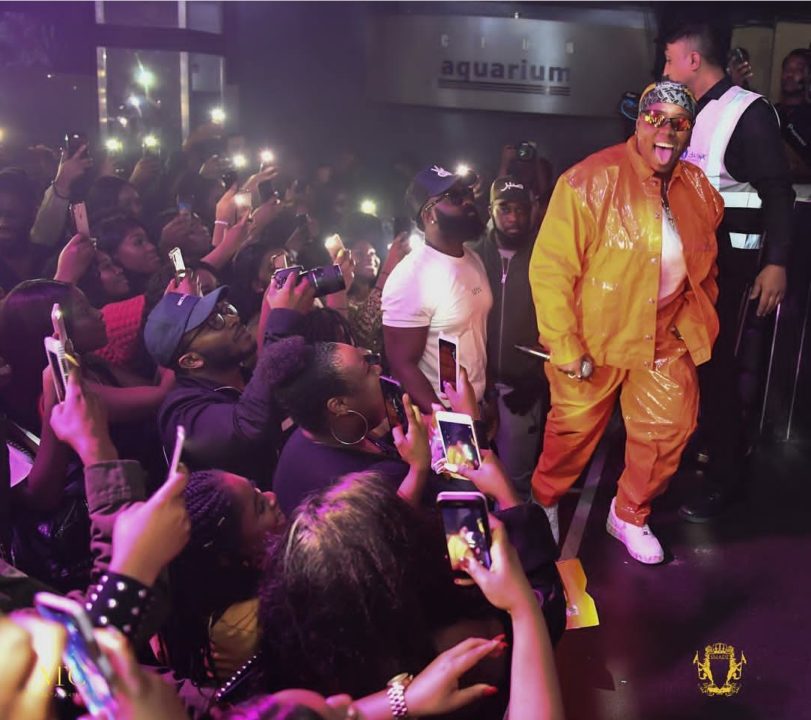 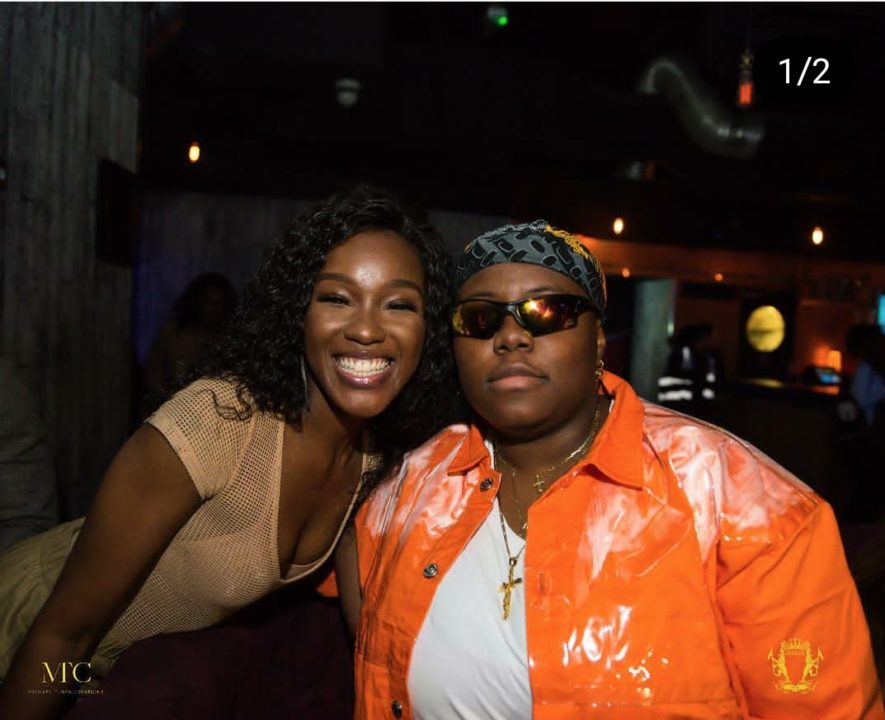 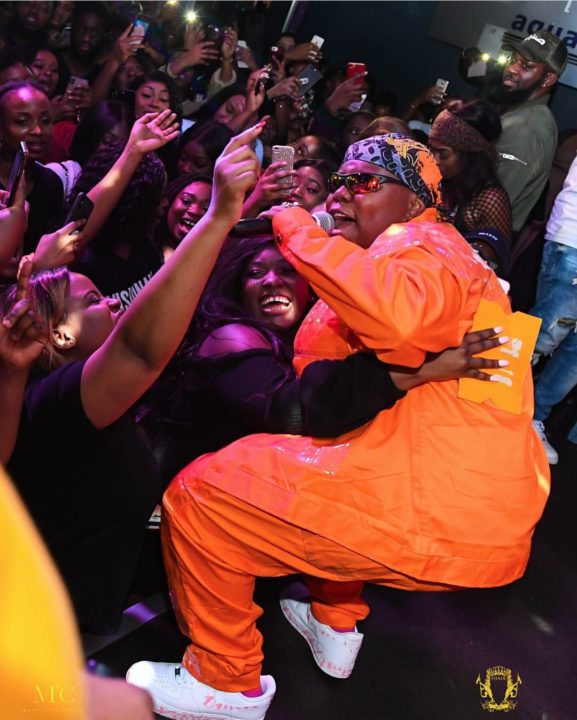 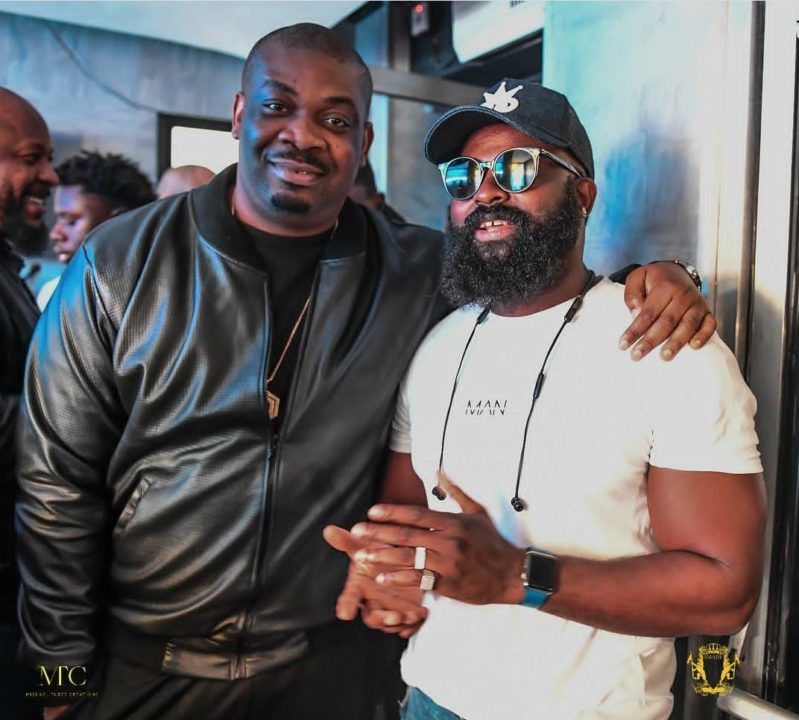 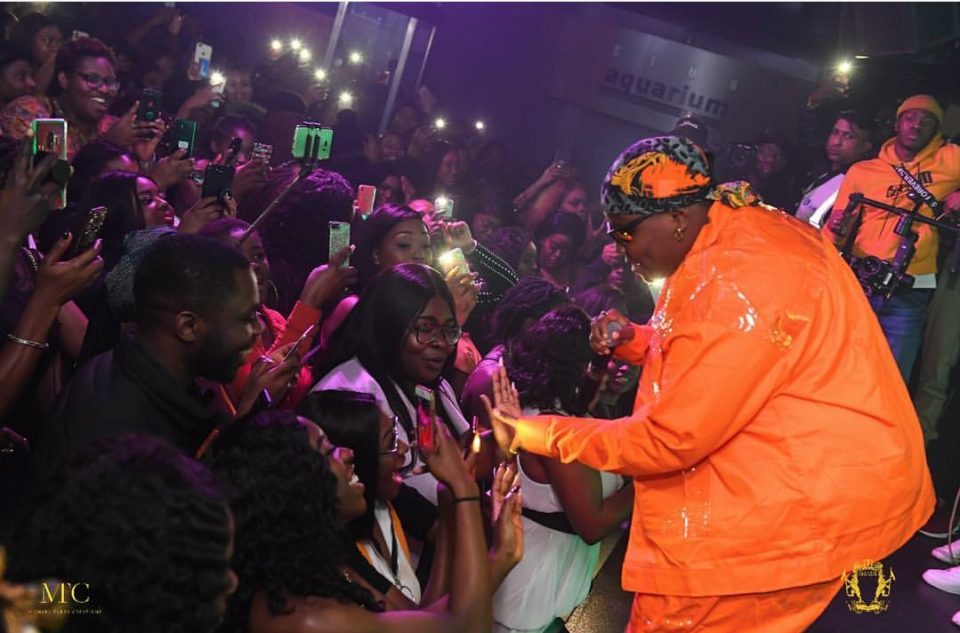 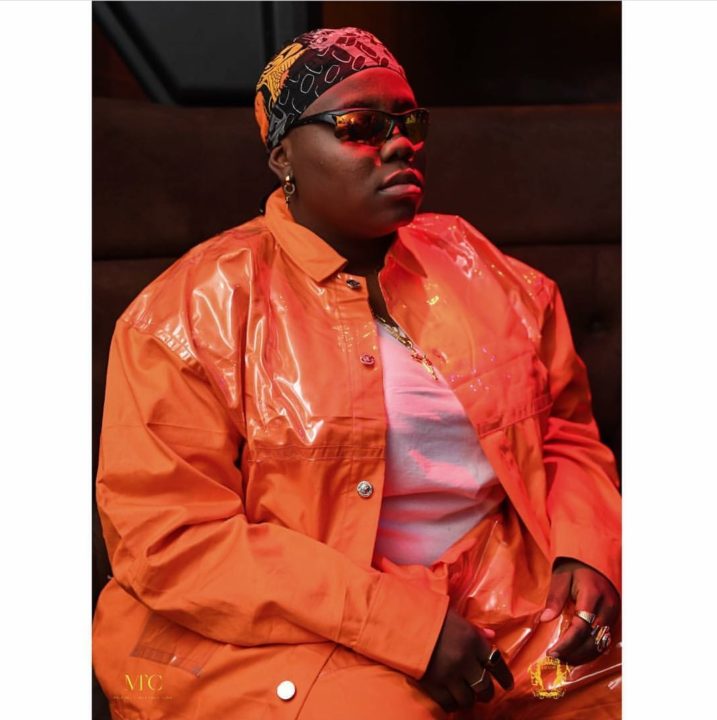 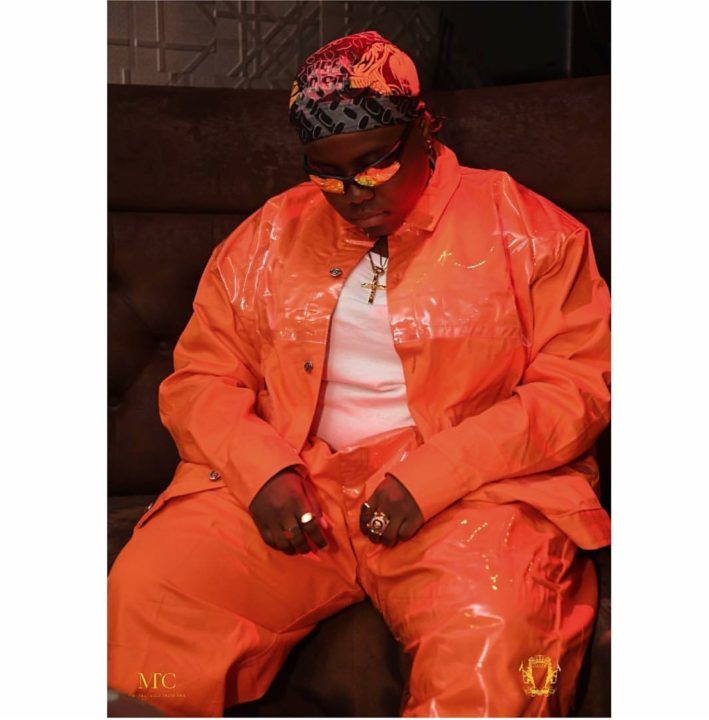