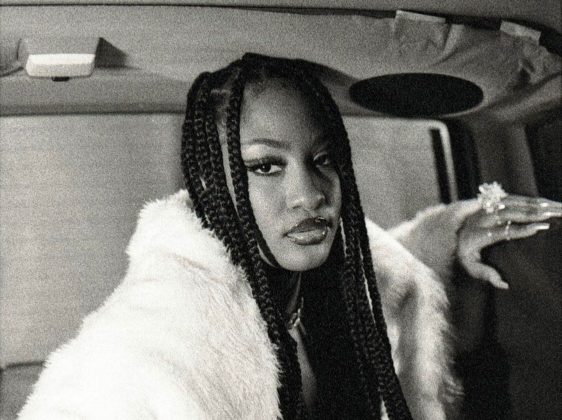 Nigerian songstress Temilade Openiyi, popularly known as Tems, has hit a major milestone on Spotify, making her the first African female artist to achieve the feat.

The soul-stirring singer, songwriter and producer has surpassed a whopping seven million monthly listeners on the music streaming platform Spotify, making her the first female artist in Africa to rack up such numbers.

Tems was instrumental in the success of Wizkid's smashing tune 'Essence' with her catchy hook on the song. So far, she has a total of 7,016,476 monthly listeners on Spotify. 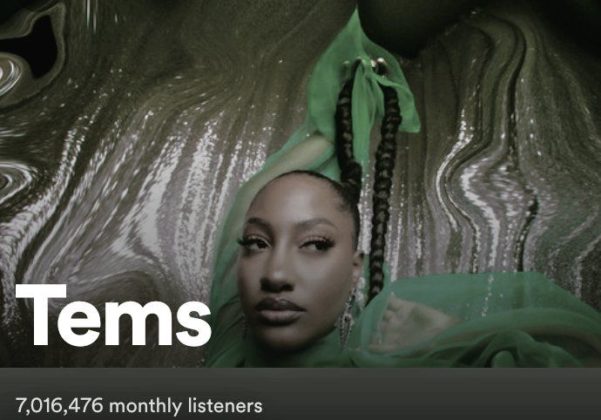