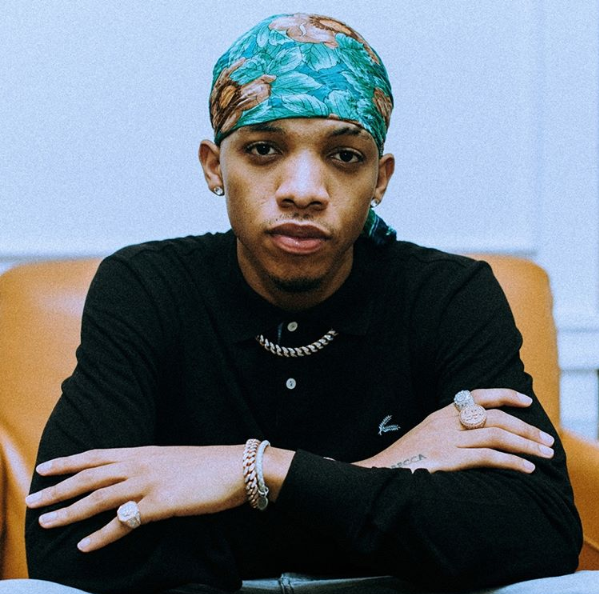 Former artiste of Made Men Music, Tekno is set to release his first single from his newly announced label, Cartel Music, which was announced sometimes last week by the artiste.

Earlier today, Tenko had revealed he’ll be dropping a new song, Woman, and considering he already announced his new label, this song will be significant to his new journey as the Cartel Boss.

This is the first song Tekno will be dropping since his announced ill health and exit from Ubi Franklin’s Triple MG which was done with him just captioning his label “CEO”.

The singer made the announcement on the 12th of January with a public congratulations from his management, Ubi Franklin, who had commented on the post “CEO WAY” and earlier today, 17th of January, he has announced that new music will be dropping on Friday, the 18th of January 2019.

Tekno joined Ubi Franklin’s Tripple MG on the 17th of December 2013 after appearing on stage performances for some time. The singer during his deal with Made Men Music has released hit racks like Pana, Yawa, Duro among many others.