Tekno Apologizes For Dancing With Half-Naked Women In Public 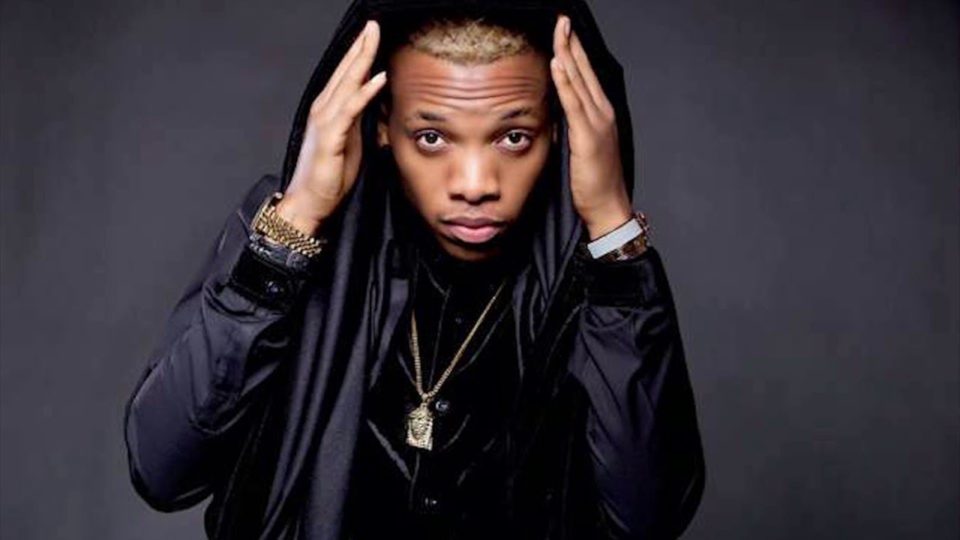 The internet went wild on Saturday, 3rd of August when a video surfaced showing half-naked women in a transparent advert truck with Nigerian artiste, Tekno.

The video shows Tekno spraying money on half-naked ladies while they danced erotically, putting up a show for everyone around the toll gate which was where the video was captured.

Ok. My Lagos people this is a stretch. Una well done pic.twitter.com/ZhywRz5T5B

This act violates Section 136 of the Criminal Law of Lagos in 2015 according to the Lagos State Signage and Advertising Agency, LASSAA.

The section states that “any person who commits any act of gross indecency with another person in public commits an offense and liable to a conviction to three years imprisonment”. The law went further in Section 134, stating that “an indecent act in a public place makes both parties engaging in the act liable to imprisonment for two years”.

Understanding that this could earn him prison time, Tekno took to Instagram on Sunday, the 4th of August, to apologize to anyone who felt offended by the video and also to Lagos State Government and he pleads that he enjoys making videos in Lagos state and that was an unintended incident. He also explained that the incident had happened due to a broken down vehicle while at a video shoot for a song.

However, the license advertising agency whose display truck was used for the video shoot, Provision Media System Limited, has been suspended by the Lagos State Signage and Advertising Agency, LASSAA