Sound Sultan Invited Us To Our First Cameo Appearance - ShowDemCamp

Rap Duo, ShowDemCamp stated that the late veteran Nigerian artiste Sound Sultan invited them to their first ever video appearance.

Nigerian Rap Duo, ShowDemCamp (consisting of Tec and Ghost) recently made it known that late veteran Nigerian artiste Sound Sultan invited them to their first ever video appearance. 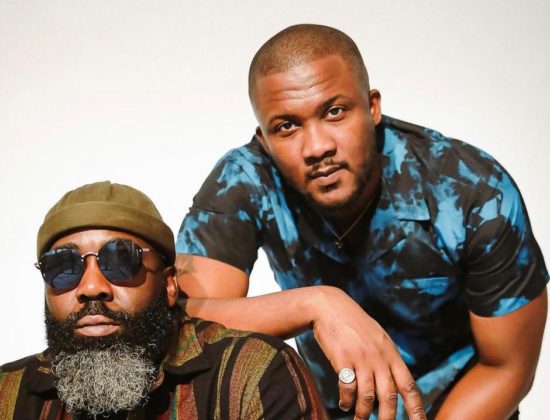 READ ALSO - ShowDemCamp Sneaks In New Single 'All The Above' | LISTEN

Commenting on a post shared by prolific Nigerian Cinematography Clarence Peters in respect of Sound Sultan. Showdemcamp recalled that the Naija Ninja artiste invited them to his 'Bushmeat' video shoot and how much they appreciated being featured in the video even though it was very short. They wrote:

🙏🏾🙏🏾🙏🏾 Bushmeat was the first music video we were ever in. Sultan invited us and It was such a big deal to us we made SDC Tshirts for our first video appearance. We would watch and be excited for the brief 3seconds of the video they showed us