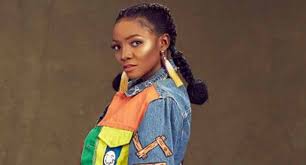 X3M music star, Simisola Bolatito Ogunleye, popularly known as Simi has been unveiled by Kunle Afolayan to star in his upcoming movie, Mokalik.

This news was first revealed by Simi who posted a voiceless video of herself with the veteran actor and this caption;

@kunleafo and a girl with a script she likes very much ?

The veteran actor and producer, Kunle Afolayan also posted a photo of himself and Simi with a caption that tells the story of how she accepted the role in his movie;

It is official: Simi @symplysimi is featuring in “Mokalik” a Kunle Afolayan film. ‘Jamb question’ crooner, Simisola Ogunleye, aka Simi, has accepted a role in Kunle Afolayan’s coming film, ‘mokalik’ (mechanic). the agreement was formalised on Sunday, at the filmmaker’s office, inLagoss.

beaming with smiles, it is obvious that the sonorous singer, who returned with a ‘yes’ to afolayan’s golden effects’ office after a week of studying the script, cannot wait to make her debut on the big screen.

taking to instagram minutes later, she shared a voiceless video of herself seated beside afolayan and flaunting the movie script, with the caption: “@kunleafo and a girl with a script she likes very much.” ‘mokalik’ (mechanic) follows the career of an 11-year-old boy, jaiye, from the middle-class suburbs who spends the day as a lowly apprentice at a mechanic workshop in order to view life from the other side of the tracks.

afolayan says ‘mokalik’ is a slight departure from the flicks he had shot in the past, adding that there will be two versions of the film; one for the nigerian market – the other for the international market.

screen-played by tunde babalola, inspiration for the story, according to the filmmaker came during his constant visit to the mechanic workshop where he refurbished his much publicised vintage car (thunderbird ford 1965) recently, while the film title, a yoruba corrupt pronunciation of mechanic is from a scene in one of his late father (ade love)’s classic, ‘taxi driver’. “visiting the mechanic workshop after about 15 years opened my eyes to a lot of things that i believe the world should know about our local auto car repairs industry,” he said.

simi will be playing simi; daughter of a buka (cafeteria)owner whose character holds a significant part in the movie plot. 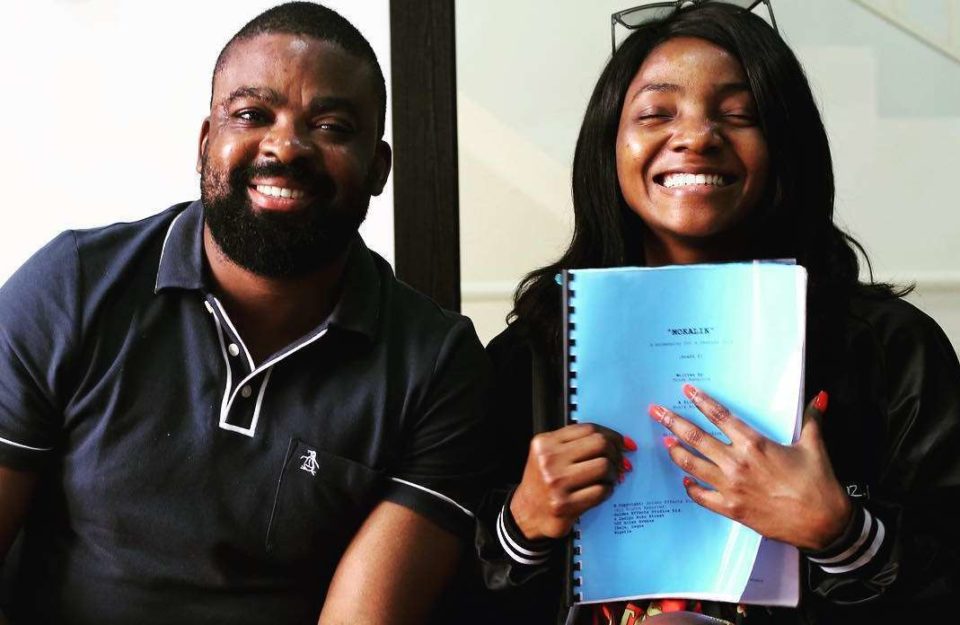 Congrats Simi on this new adventure into the Nigerian movie industry… although we don’t know how long this will last, but as Kunle Afolayan stated, her role is integral to the plot of the movie.