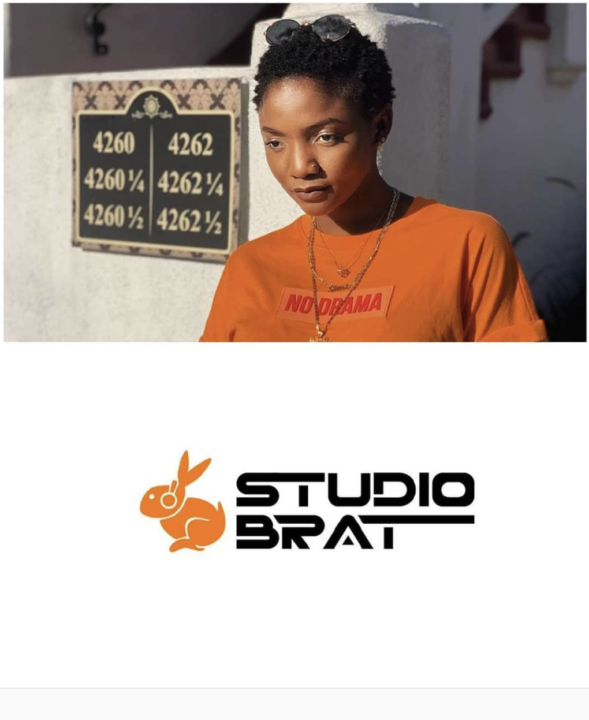 Nigerian singer, Simi, has launched her own record label.

The label, called Brat Studios, was unveiled via Instagram on Thursday, the 20th of June.

According to Simi who made the announcement, "All I've ever wanted to do was to live my dreams - to do it in my own terms"

STUDIO BRAT - The Record Company @studiobratt
The norm is to do a formal and proper press release, with big, impersonal words - but this is me and you.

All I've ever wanted was to live my dreams - to do it on my terms, but for you. Each step I've taken has brought me here. This is only the beginning of the best part of my journey. I hope that you stand with me, fight with me, love with me and grow with me. My team and I have continuously put our hearts into it. Like Michael Jackson said, "Don't stop till you get enough..." We never want to let you down. Proof: I'm using a Michael Jackson quote.
So, with a heart full of excitement, I introduce Studio Brat to you. It's Ours. Let's do what we do! ?

Simi recently left her record label, X3M Music May, right after her marriage to Adekunle Gold.