Fans of Nigerian rap duo, Show Dem Camp are in for a treat this year as Tec and Ghost are planning to release two albums, their first since 2019. 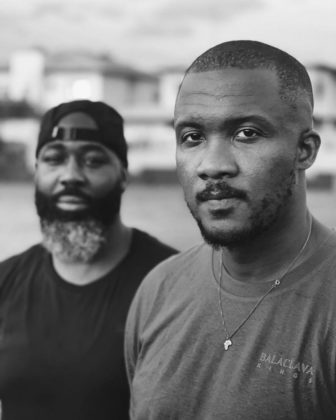 One half of the SDC duo, Ghost revealed this via his Twitter page on Wednesday, the 9th of June 2021. Twitter user, @deraamusic had asked if Show Dem Camp were going to drop any album this year. He asked, “@ShowDemCamp please is there an album this year”. Ghost replied emphatically saying, “TWO!!”

Show Dem Camp last release came in 2019 with their “Palmwine Express” tape. However, their consistency on the Palmwine Music and Clone Wars series have fans hungry for more projects from the duo.