Shaybo and Bella Shmurda stun in Video of Dobale Remix 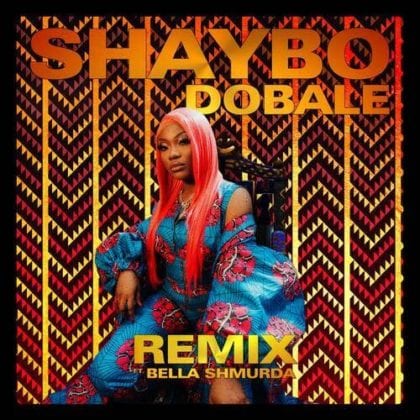 British-Nigerian rapper, popularly known as Queen of the South, Shaybo has released a video for the Bella Smurda assisted remix of her hit single ‘Dobale.’

The video was shot by Nigerian producer Sesan and creatively shows the two artistes in their worlds as it was shot in Britain and Lagos.

The 'Dobale' remix was released on the 12th of December and serves as Bella Shmurda’s debut on the international scene. This comes after his Headies award's nomination on the Next Rated category.