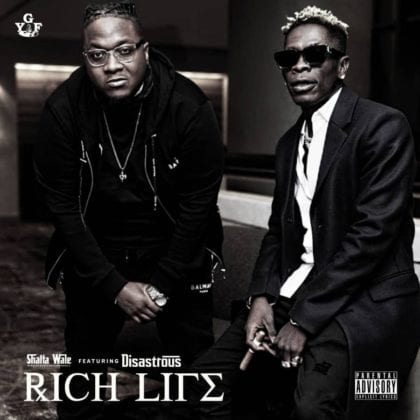 Shatta Wale shared the details for the official release of ‘Rich Life’ via a tweet on the 22nd of April. The song featuring Disastrous will be out on the 23rd of April by 6 pm (WAT). He tweeted;

Shatta Wale recently revealed that his next project will be his retirement album (read details).