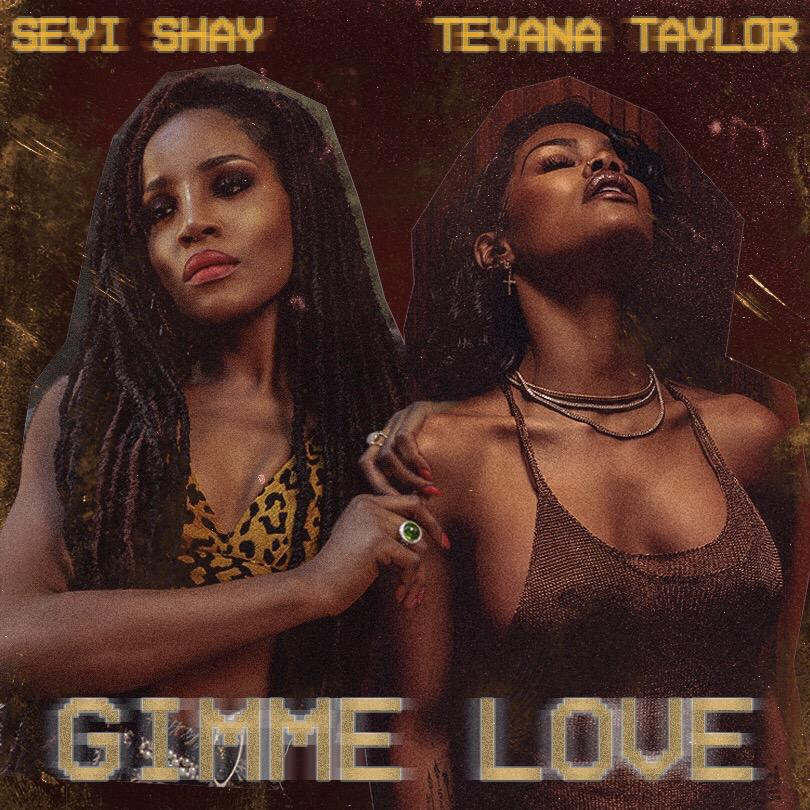 ‘Gimme Love’ is the first single from Seyi Shay’s highly anticipated EP, produced by award winning producer Sarz. The video will premier alongside the song.

The video was Shot in Harlem, New York. The culturally rich music video is the perfect blend of fashion and romance. Directed by Walu and produced by JM Films, the video will premiere on Seyi Shay’s Youtube Channel on September 13th.