Seun Kuti To Perform At The 61st Grammy Awards 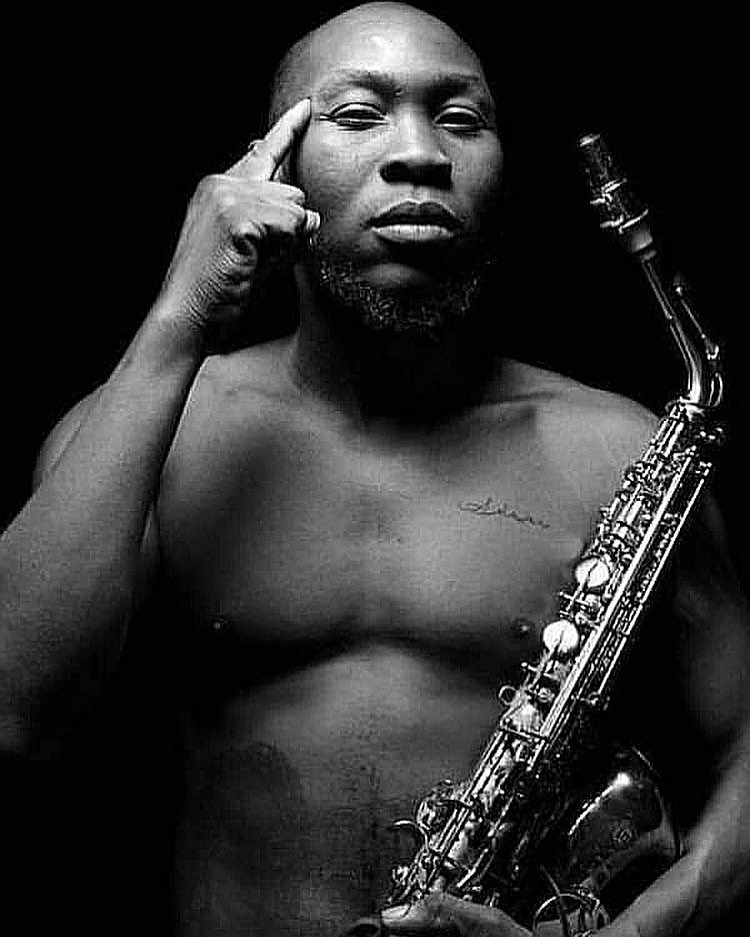 Seun Kuti To Perform At The 61st Grammy Awards

Seun Kuti has just been announced as one of the performers for the upcoming 61st annual Grammy awards.

The son of Afrobeats legend, Fela Kuti is also a nominee at the event slated for 10th February 2019.  Below is a the statement by the Grammy Awards. . .

The 61st GRAMMY Awards will start off with sizzle as the lineup for the GRAMMY Awards Premiere Ceremony has been revealed, led by Mr. Boombastic himself, GRAMMY winner and current nominee Shaggy as host. The prelude to Music’s Biggest Night will also feature performances by current nominated singer/songwriter Snatam Kaur, trumpeter Craig Morrisand dance duo Sofi Tukker.

Nigerian Afrobeat artist Seun Kuti and Malian singer/songwriter Fatoumata Diawara will also perform together, and Ángela Aguilar, Aida Cuevas and Natalia Lafourcade will unite for the first time ever to perform “La Llorona,” a Mexican folkloric classic all three artists have recorded during their career.

We are rooting for Seun Kuti at the event. Congrats and good luck!