Nigerian producer and singer Sess has released the tracklist for his upcoming album titled "Spotlight". 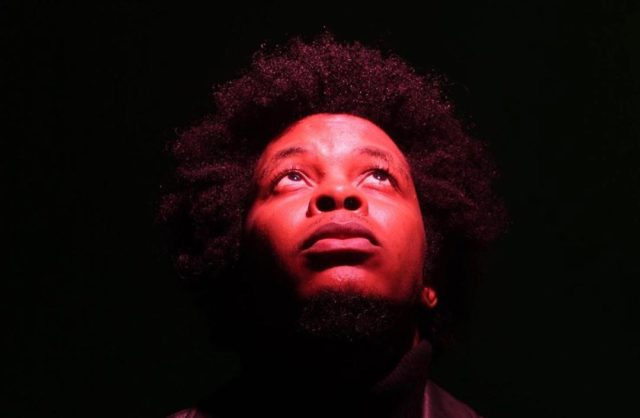 The producer, audio engineer, and singer who is known to have produced a lot of hits for Elite Nigerian rapper, Falz, earlier announced that he would be dropping his own album, and has finally released the tracklist as well as announced the release date.

Sharing the announcement via his Instagram page today, November 1st 2021, he wrote:

A lot of blood , sweat and tears went into making this happen. I gave up numerous times.. I scrapped this project more times than I can count 😂😂 ( ask @alhajipopping ) .
But I'm glad I defeated myself and pushed through!!
I couldn't be prouder of this EP.. WE FOUGHT FOR IT! and I'm happy to finally be able to share it with the world!! 😭😭

I need y'all to share this in any way or form you can! And let the world know that the PRBLM is coming 🙏🏽🙏🏽 !!

As a build-up to the album, Sess already released "Thunda", which featured Falz, and he followed up with 'To Match' which featured talented songstress Teni, produced by ace Nigerian beat maker, Pheelz.

Salami Oluwasesan Abbas hails from Offa, Kwara State, He is a singer, songwriter, and most prominently, a multiple award winning music producer. He studied law at the University of Ilorin, and was called to the Nigerian Bar November 2012. Inspired by the likes of Michael Jackson, Chris brown and Prince, He seeks to create a genre of music that consists of a mixture of Soul, RnB, Hip Hop with a Huge Hint of Afro Trap. Sess has had the opportunity to produce and work with artists like Shaydee, Pope, Yung 6ix, Superstar Ace, Terry Apala, Simi, Adekunle Gold, Ice-Prince, iLLBliss, Reekado Banks, Olamide, Davido, Yemi ALade and his musical partner FALZ the BAhd Guy, Sess is deeper than a musical producer, asides his amazing singing talent, He is a Hitmaker, He virtually conceptualizes the song before he even starts production. An example of this is the genius idea behind the Bahd Badoo Baddest super-hit and even  Champagne showers by Terry Apala to mention but a few.
Get updates as they drop via Twitter and Facebook