Nigeria's pop queen, Yemi Alade has announced the release of her forthcoming album, "Empress" and it is to land come November 20th. 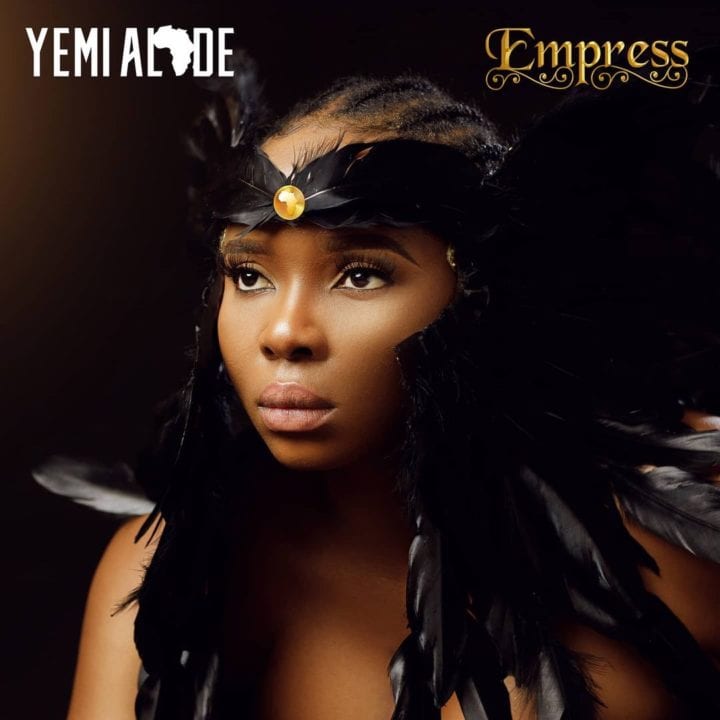 Apparently, via the new album, Yemi Alade claims her spot as the Empress of African music as she has displayed over the years, with 5 solid albums to her name.

The album comprises of 15 tracks which include collabos with the likes of Rudeboy, Patoranking, Estelle and many others. It serves as a follow-up to her 2019 album, "Woman of Steel."

Check out the official tracklist below and don't forget to pre-order.