The other day on the 19th of May, Nigerian megastar Davido celebrated the birthday of his first child, Imade Adeleke with baby mama, Sophia Momodu, in Coachella-themed grand style. 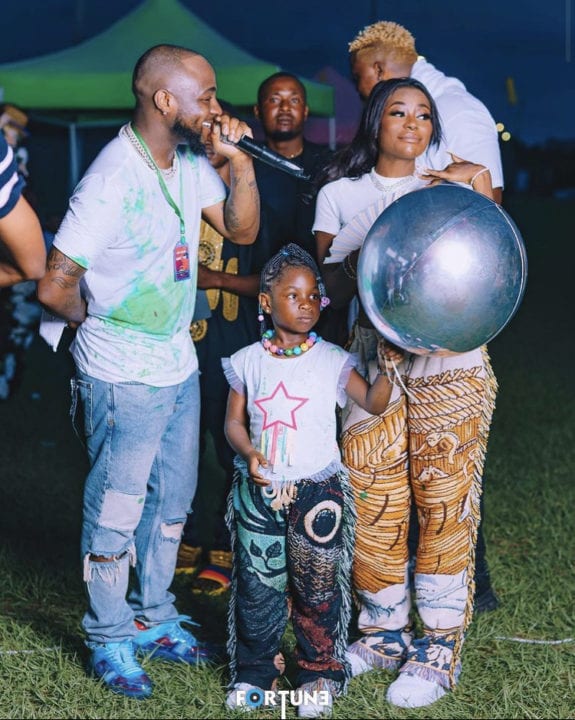 Imade with her father and mother

Imade who was born on the 15th of June, 2015 celebrated her 6th birthday on the 19th in an undisclosed location where a festival-themed party tagged ‘Imachella.’ The first daughter of the megastar had gotten a child-sized Toyota jeep from her father and had a star-studded party as it was graced by the DMW label owner among other star players such as Peruzzi and Mayorkun.

Here are some visual receipts of the elaborate birthday bash: 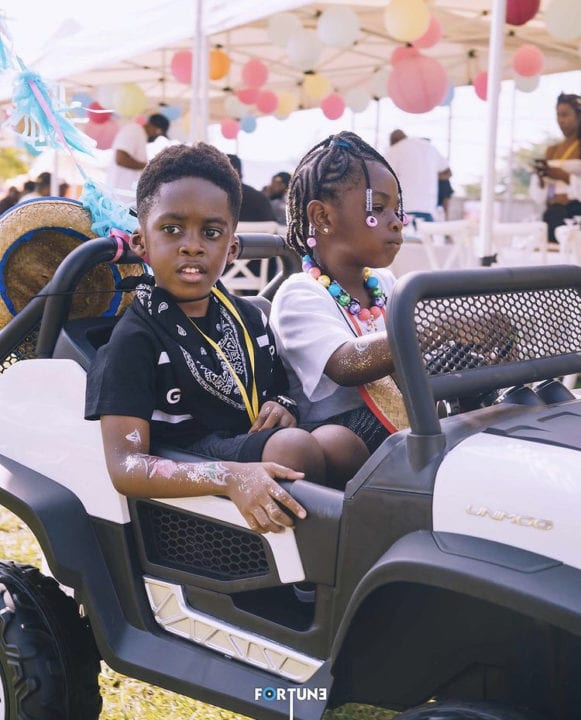 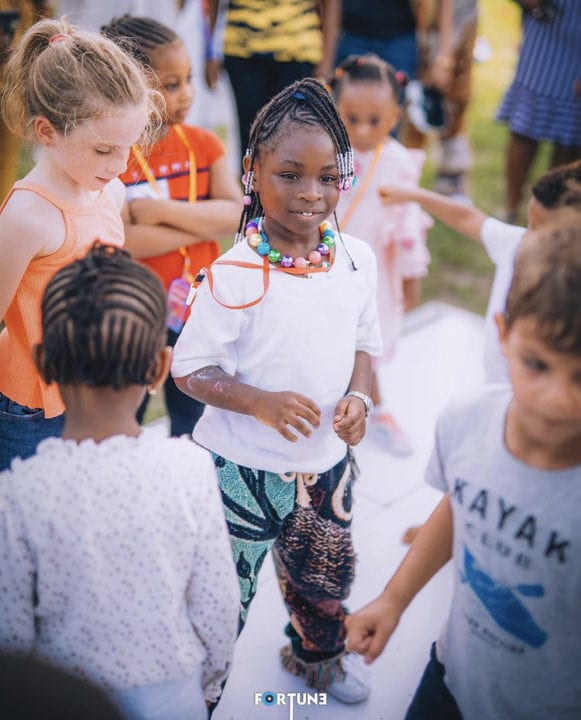 Imade at her birthday party 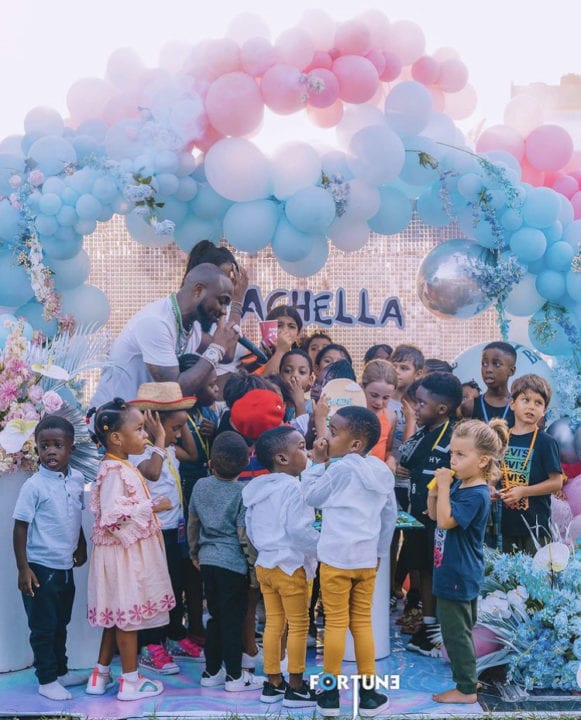 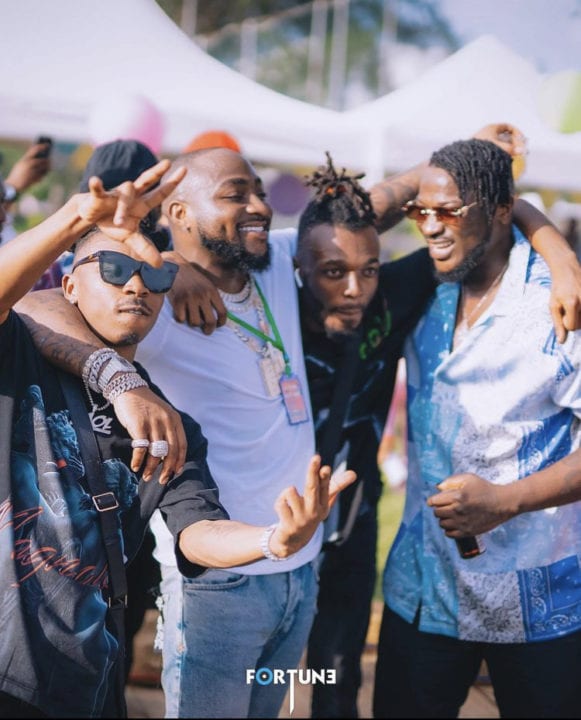