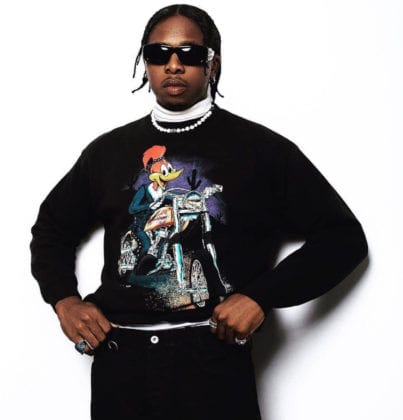 Runtown shared the details for the concert via a tweet on his social page on the 16th of April 2021. The details for Runtown’s Global Livestream Concert were printed on a banner uploaded on his twitter page. The tweet below;

The concert will be held on the 25th of April 2021 and can be streamed online (check banner for more details).

See the banner below; 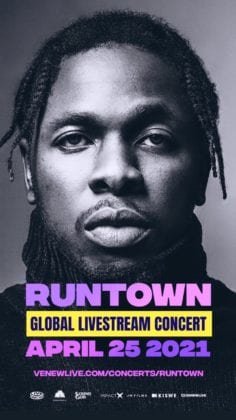