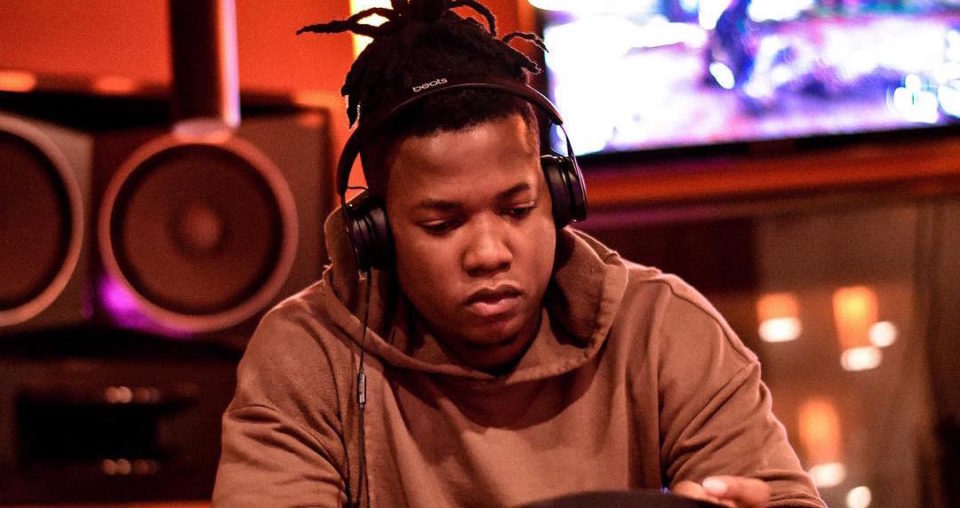 Award-winning Nigerian music producer, Ayoola Oladapo Agboola popularly known as Kiddominant has been spotted in a post going viral on social media, as part of the producers on Beyonce's unreleased song, Nefertiti, which also featured Rihanna.

This announcement was made by Davido while congratulating Kiddominant, who produced award-winning singles, Fall and Fela in Versace, on this great achievement working with great international artistes and producers like Beyonce, Rihanna, Sean Garrett, and others.

Accompanied by his photo, Davido stated;

"Omg @kiddominant!! Made it on Beyonce Album Jesus!!

As at the time of this post, there has been no word from either Kiddominant, Beyonce or Rihanna concerning the album on any of their social. Kiddominant signed a Publishing deal as a writer/producer to Sony/ATV in March 2017

An album tracklist by Beyonce had reportedly leaked on November 18th and although the names of the producers were not stated with the tracklist, there had been a couple of songs by Beyonce and Rihanna and Nefertiti was one of them. While we wait for the confirmation of this news from any of the parties directly involved, we send our congratulations to one of Africa's best producers, Kiddominant.