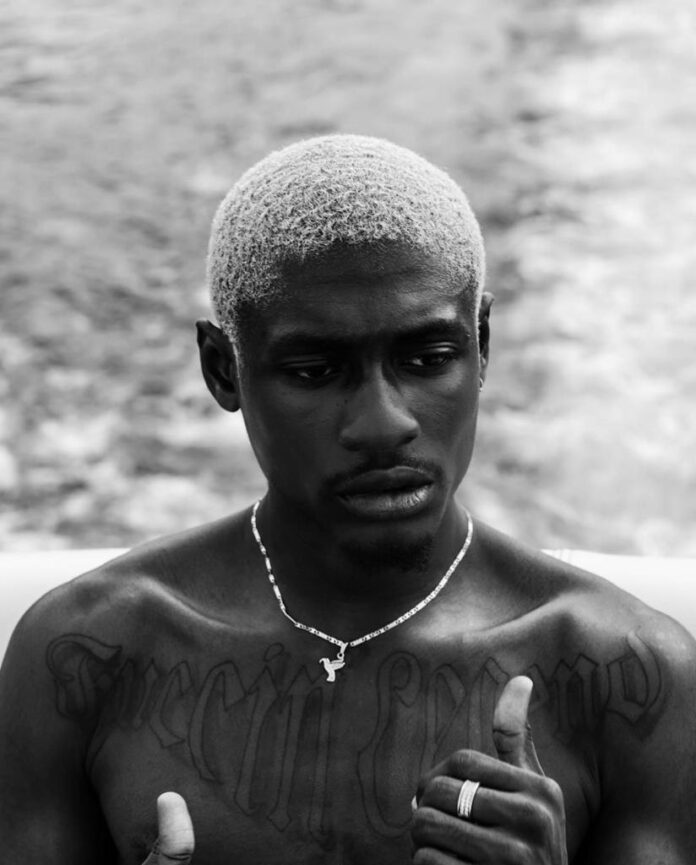 The deal, a 360 arrangement, makes him the second talent to sign with the Kwame Goka-led imprint (kweku Afro being the first). The musician behind the outstanding singles “Not Yours,’ “Bye Bye,” “Dangerous,’ and “Hello Daddy” describes his partnership with TEL as “an organic connection” that “simply felt right.”

Optimistic, RJZ (born Joshua Pharez Essuman Mensah) holds a firm conviction about what prospects lay ahead as a result of his signing. “Obviously, there’s a lot we can both achieve if we bring what we got unto the table,” he says, adding that “joining forces will only bring out a positive outcome, and that’s the plan.”

He also maintains that despite this new move in his career, he remains a member of La Même Gang, with whom he has issued two albums. In June 2016, he issued his first solo project: FLAIR (For Love and Integrity Reigns).

Artist manager,Henry Akrong , who speaks for TEL, explains the decision of his outfit to pick up RJZ as an opportunity they simply could not pass on: “We listened to his catalogue and were very impressed by his dynamic style and vocal approach. He’s a great songwriter and performer. Once we connected with him, we knew we had made a good decision, and we’re super excited to announce him as a TEL act.”

Blonde-haired and bold, RJZ has been widely deemed an essential cultural voice among his peers, and a leader among the new crop of emerging stars.

An alumnus of the Mfantsipim School and Kwame Nkrumah University of Science and Technology (KNUST), RJZ can best be described as an outlier. His style of music—which he labels as “feels”—listens like a refreshing synthesis of hip-hop, R&B, highlife, Afrobeats, and Trap. Thematically, his vision is to cater to essential subjects that speak to the sensibilities of lovers of wholesome music.

He is due to release a new single, his first under TEL, in coming days.