Afrosoul singer, Ric Hassani is set to release the deluxe edition of his much talked about album ‘The Prince I Became’. 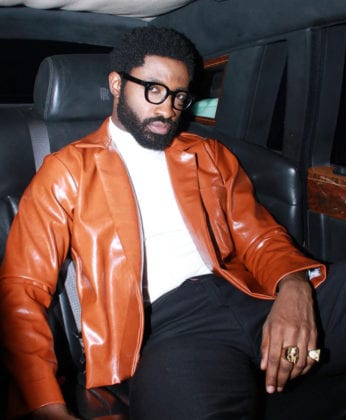 On the 9th of April, Ric Hassani posted details of the forthcoming deluxe edition of his recently released album on his Twitter page. He announced that the deluxe edition which consists of 16 new songs will be out on the 30th of April. He also shared the cover artwork and track list for the album which features the likes of Waje, Ajebo Hustlers, Peruzzi and Reekado Banks. He wrote;

Below is the cover artwork and track-list for the deluxe edition of the album; 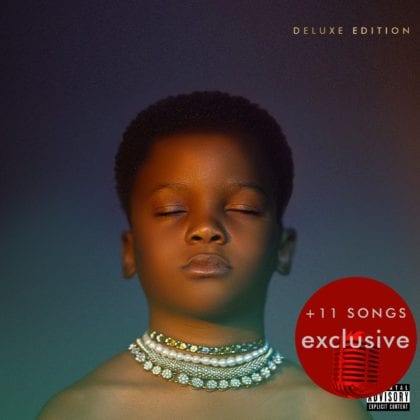 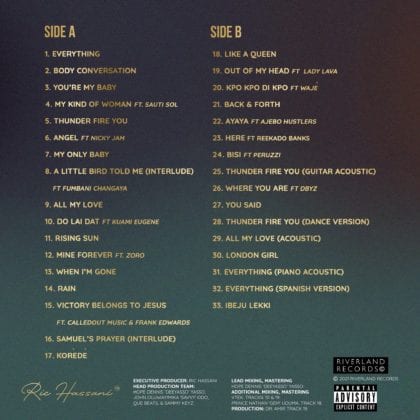