Rema Reveals Why Bats Are His Signature Emoji

Nigerian singer, Rema has revealed why he uses bats as his signature emoji and why they accompany all his messages and visuals. He revealed that bats are a constant reminder of his hometown, Benin City in Edo State, Nigeria. 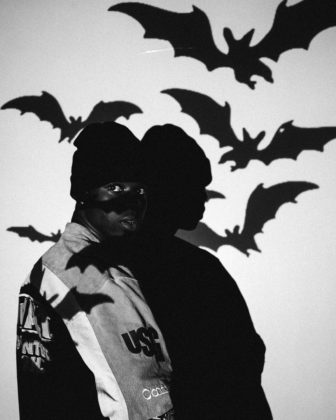 The Mavin Records/Jonzing World top act shared this via his Instagram page on Thursday, the 3rd of June 2021. He explained that back in Benin City, when you look up in the sky in the evening, the only thing you can see is bats flying. Rema also says that this is the reason why he uses bats as his signature emoji, as a reminder of where he's from. In his words;

“In Benin city, when you look up the sky in the evening all you see is bats flying and that’s why its my signature emoji, a constant reminder of where I’m from” 🦇

The singer who is currently on a club tour in the United States is loving life right now. He was just recently featured on Forbes Africa's 30 under 30 list for 2021. He also splurged on an N11million VVS Grill from the famous jeweler, Johnny Dang.