British singer, Mahalia has revealed that Nigerian stars, Rema and Ayra Starr will feature on the remix for her latest hit single, Roadside. 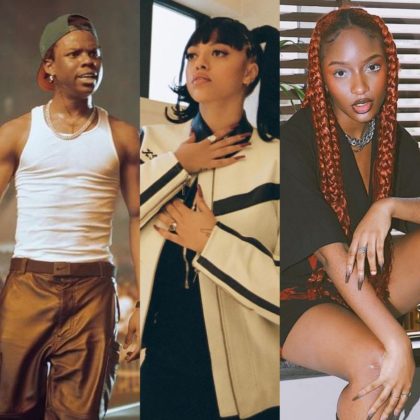 Mahalia just released the AJ Tracey-assisted Roadside earlier this month and the afro-pop tune is already doing numbers. Hence, she has decided to take advantage of the buzz to push the song into another market with the aid of a remix with the Mavin stars.

The teaser for Mahalia's remix for Roadside with Rema and Ayra Starr comes in the form of a chat between the three artists. This is not the first time Mahalia will be collaborating with a Nigerian artist as she famously featured Burna Boy on the song Simmer off her Love and Compromise album back in 2019.