#ReignConcert: Shatta Wale Shuts Down Indigo at the O2, UK 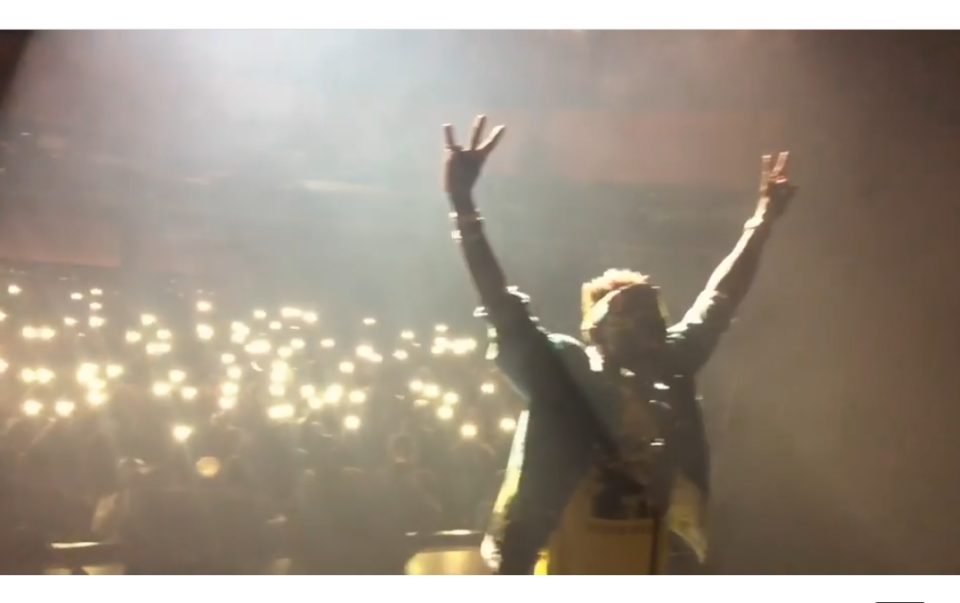 On Friday, 16th of November, Ghanaian dancehall star, Shatta Wale had his concert in London at the prestigious Indigo at the O2. The singer had a sold-out show for his Reign concert, a show which he also shut down with his excited fans.

Shatta Wale posted parts of the show on his Instagram where he was seen giving an energetic performance of hit songs from his third studio album, Reign including his SM Cultural Anthem and from the look of the show and feedback online, fans were obviously not disappointed.

Shatta Wale has a serious catalogue of tunes. Serious. One of the best concert I’ve been to! His energy is the best. A moooood!

You never get bored when it’s him on stage. From dancehall to highlife to gospel to danceable songs to love songs to Jama. In fact everything. He is too talented.

YOU WILL NOT UNDERSTAND THIS IF YOU DONT BELIEVE IN GOD. THANK YOU LONDON.

Shatta Wale embarked on his album titled concert yesterday November 16th with London and his next stop will be to go thrill his fans in Amsterdam.

See part of the show below;

Shatta Wale killing it last night at Indigo at the O2??????? #ReignConcert #Shattawale

Indigo at the O2 in London was recently shut down by Nigerian afrobeats artiste, Wande Coal and it has a capacity of 2350.