Reekado Bank Sacks his Brother as his Manager 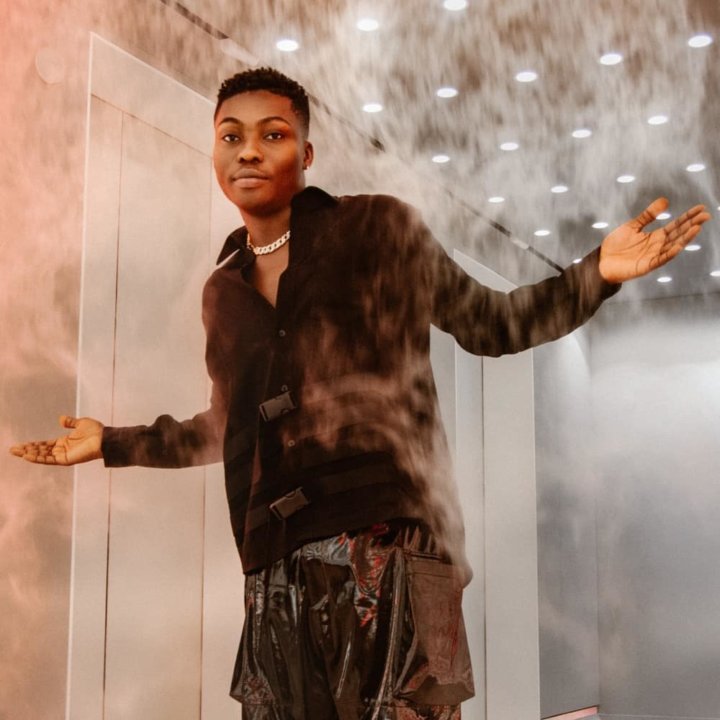 Nigerian pop singer, Reekado Banks has revealed he is no longer working with his long-time manager and brother, Temi who has been with him since the beginning of his music career.

This news was revealed in his recent interview with CoolFM where the 25-year old singer, who is now being managed by Twenty20 media led by Davido’s former manager, Kamal Ajiboye, revealed that his brother, Temi is no longer his manager due to his next level plans which he needs someone that sees same to execute it with.

Speaking further on the reason and need for this decision, Reekado Banks stated that;

“It was just next level dealings, I wanted to get somewhere else, the vision became a lot farther, like I saw farther than I used to see and I just needed somebody that’ll see as much, most especially someone that’s been there with other people (artists) but me and my brother are cool.”

Reekado Banks left Mavin Records in 2018 after his contract of four years came to a halt. Before leaving the record label, he started his own Banks Music and he recently released a song, Rora.