Burna Boy dropped the new single, Question featuring Don Jazzy along with the video and the reactions show that the fans really love the new release. The song and video was dropped on Tuesday, the 24th of August 2021. 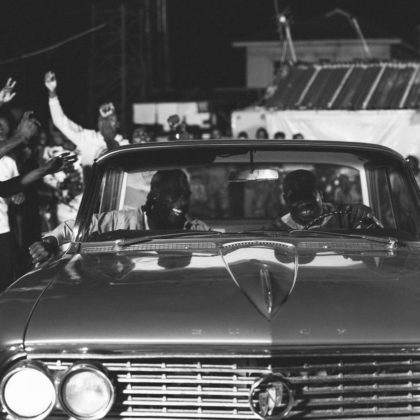 Apparently Burna Boy is ready to top the charts with this solid number, as he compliments it with a befitting video. Not just a regular music video but one directed by the highly creative TG Omori.

The new Burna Boy and Don Jazzy single, Question sounded so good and the reactions do say so as well. Twitter user @ChumaNnoli likened the link up of the two to Lionel Messi and Pep Guardiola.

Burna Boy and Don Jazzy working together on a song is like the Pep, Messi collabo.

Things we love to see.

It should be some mind-blowing stuff from the African Giant. Can't wait for it to drop by 4pm.