Reactions Trail As Wizkid Set To Make Sounds From Naija Side 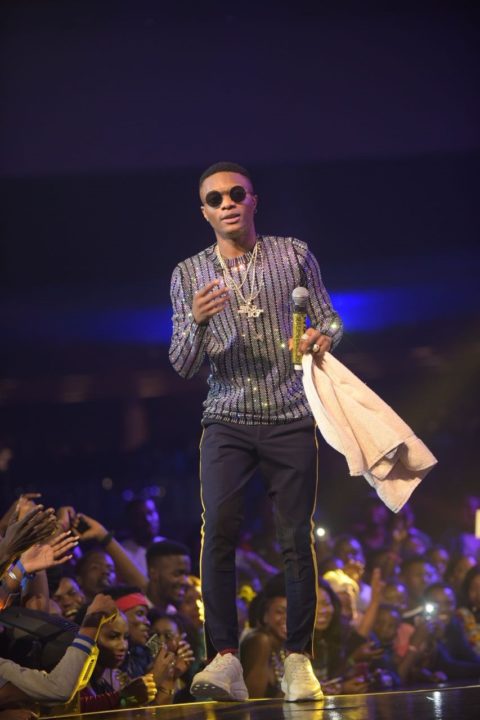 After dedicating his 2017 to creating music for the Otherside, (and some for us) Wizkid is back to Lasgidi to give us music like most fans like it, Sounds From This Side to his number one fans.

Some fans are already excited about this news as some of them did not enjoy his Sounds From The Other Side as they would’ve loved and considering the shelf life of the songs, what can one say?

According to Joey Akan of Pulseng, his conversation with an Okada rider is a proof that while the street loves Wizkid, they prefer he sings songs they can identify with.

This announcement is also making some Wizkid’s fans not as happy as they feel this is the end of the “International Wizkid” they’ve come to love and truth is, not only the fact that they do not want that part of Wizkid to fizzle, they also have plans of enjoying videos from the songs on Sounds From The Other Side, and this announcement is making them feel like Wizkid won’t do that, release videos for SFTOS.

You don't need a new album, you need to shoot videos from sftos. Please, song on that album are too dope to go to waste. Please ??

Some songs in Sounds From The Other Side have videos but not all, and while not all Wizkid’s fans enjoyed the mixtape, most of them did and some are still rocking come closer to date

Now we have some expectations in this newly announced album and like how some of our predictions have happened already, we are looking forward to seeing more happen.