Nigerian superstar, Wizkid has released his most anticipated single of the year, Joro, and everyone's timeline in Nigeria is flooded right now with reactions on how dope or not, the song is.

The song was released on the 30th of September and found a way of being the national anthem today, first of October when Nigeria is celebrating its Independence.

Some people's reactions were on the timing of the drop, saying that the Joro release by wizkid doesn't align with whatever theme Nigeria might be celebrating its 59th year of Independence with. We, on the other hand, believe its perfect timing because it's a public holiday and this means everyone is with their phones with little or no work to distract them from enjoying the song.

Joro is a love song with a video and sound that comes with a beautiful blend of voodoo vibe that seduces you into watching and enjoying it.

So far, Joro has been gaining diverse reactions from social media as some people think it's a perfect new approach for Wizkid while others believe it is nothing but the usual Wizzy's sound. 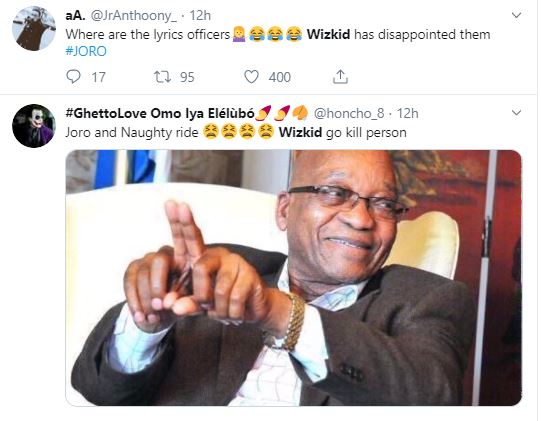 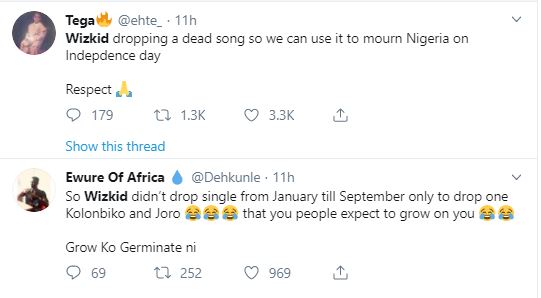 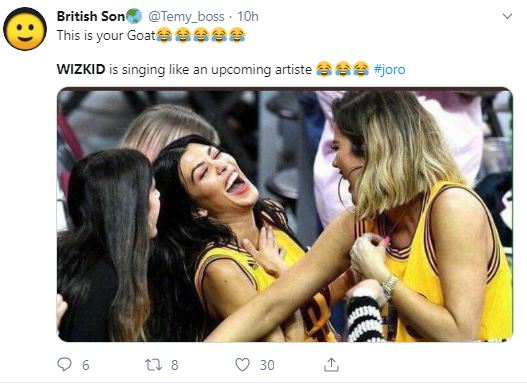 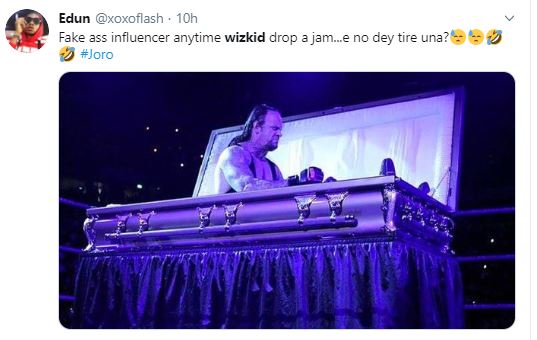 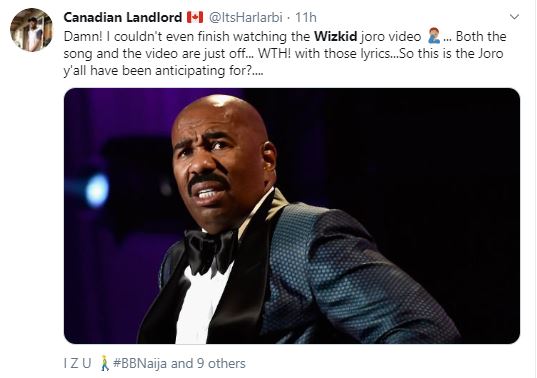 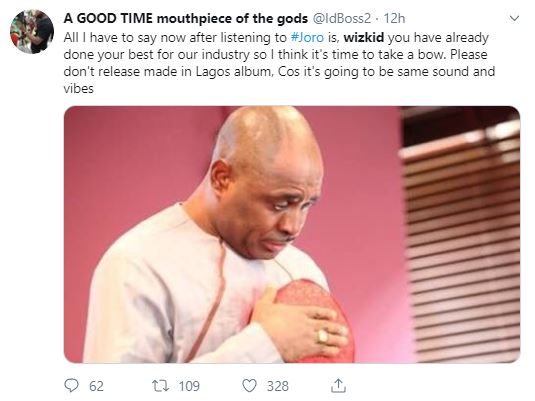 What do you think of these reactions to Wizkid's joro? Drop your thoughts below in the comment section we'd love to hear from you