Praiz About To Deliver An Album For All Featuring Wizkid, Burnaboy & Other African Giants ... Epic! 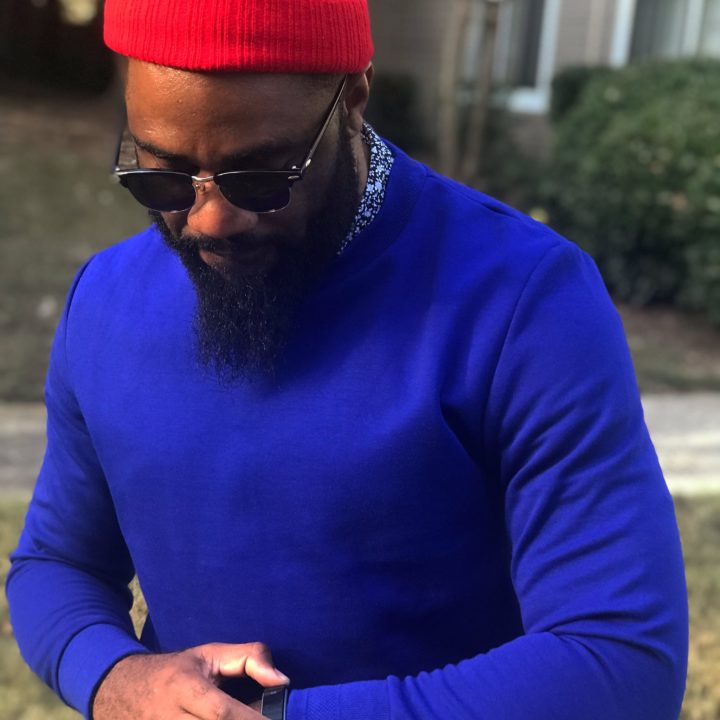 Praiz just released a list consisting the collaborations that'll be featured on his upcoming album, The King Album and the line up of the features is nothing short of royalty.

The singer dropped the long and not so long list on Twitter mentioning the big names in every genre that he intends to pull into his sound starting from Igberipapa one of Bayelsa, Timaya, to Phyno, Olamide, Wizkid, Sarkodie, Stonebwoy and a mix of Burna and Ikechukwu in one track.

Going by the title of the Album, The King Album, it seems Praiz has handpicked who he considers King in every genre. from pop to rap down to dancehall and Ghanaian vibes, which seems like a pretty smart decision where marketing is concerned. This album will have fans from different genre and fans of different artistes listening because their favourite artistes are on it.

Reactions have since trailed this release as some feel he's switching because he can no longer sing, some express concerns that Davido didn't make it to the list of Kings, while a majority of the responses are excitement over the possibility of such body of work. In response to this reaction, Praiz assures fans that he cannot bend. Although it looks like he wanted to say "he can bend" to show his flexibility while in the issue of Davido not making it to the list, Praiz replied that he's fine with the list the way it is, which might, in other words, mean whatever you see it be. 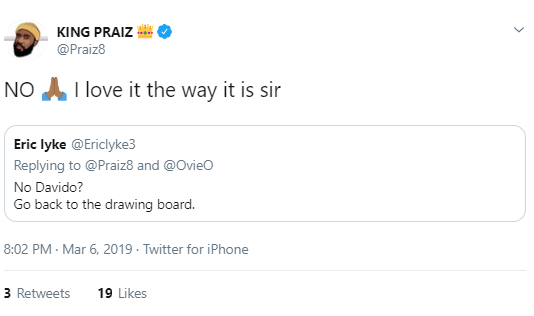 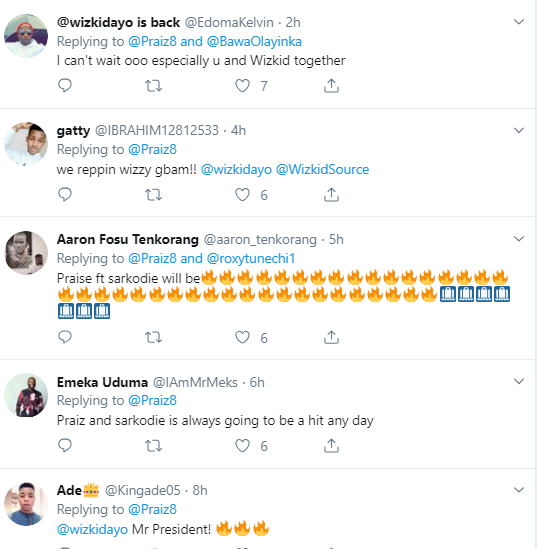 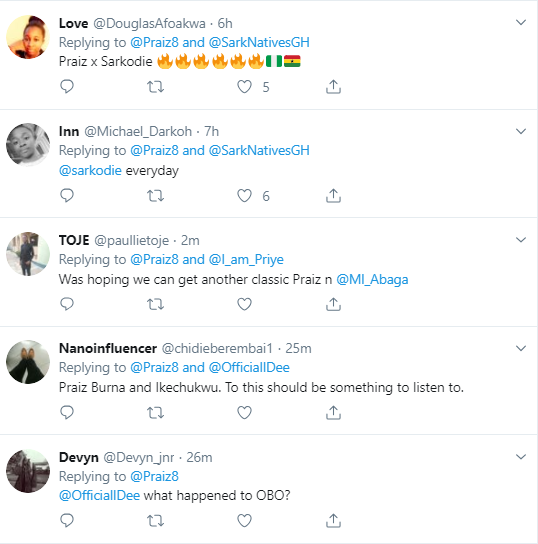