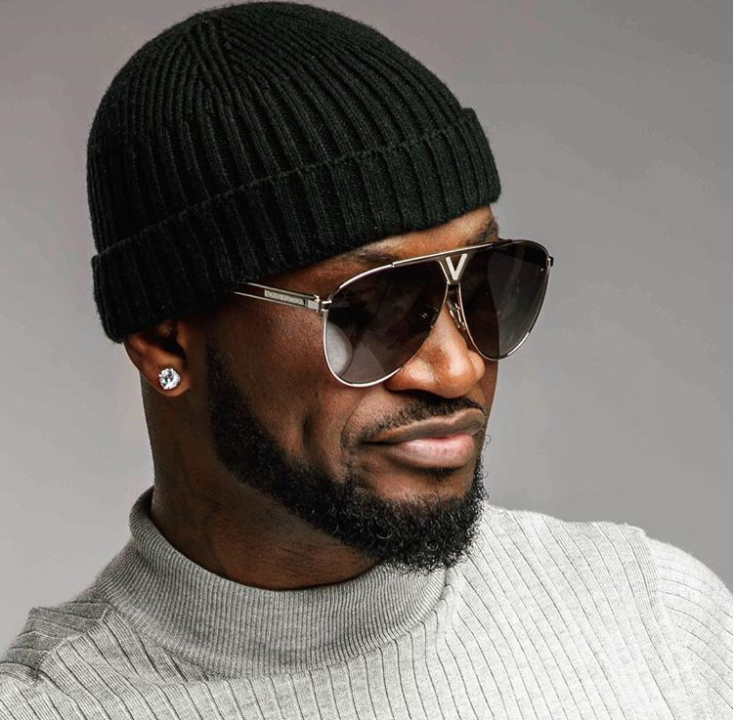 The former member of the Psquare duo, Peter Okoye has revealed that it is not a total impossibility for him and his brother, Paul Okoye to come back together and give you another hit.

This was stated in his interview with HotFM when asked about the possibility of coming back with his brother. He stated that he is enjoying his freedom as a singular artist who has the ability to make decisions concerning the creative process as to the production of his songs and stage performances.

With this freedom, Peter is not ready to let go of any chance to be as a boss and calling the shot, but if there will be any chance of that happening and for Psquare to come together for any reason, there has to be some level of respect that was initially lacking because he cannot go back to how things were.

He also spoke about his shows so far and how well he is doing with his management. He revealed that while he wants to release an album soon, his management also has an input to it and he will do so when they feel it is right for him o but for the moment, he'll prefer his fans enjoy him as Mr. P

Peter Okoye and his twin brother Paul fell out last year after a family and business crisis that went really messy as they brought their issues and attacks to the public for all to see and judge. Despite fans appeal, the duo has maintained that they are better apart than together especially as music artistes.