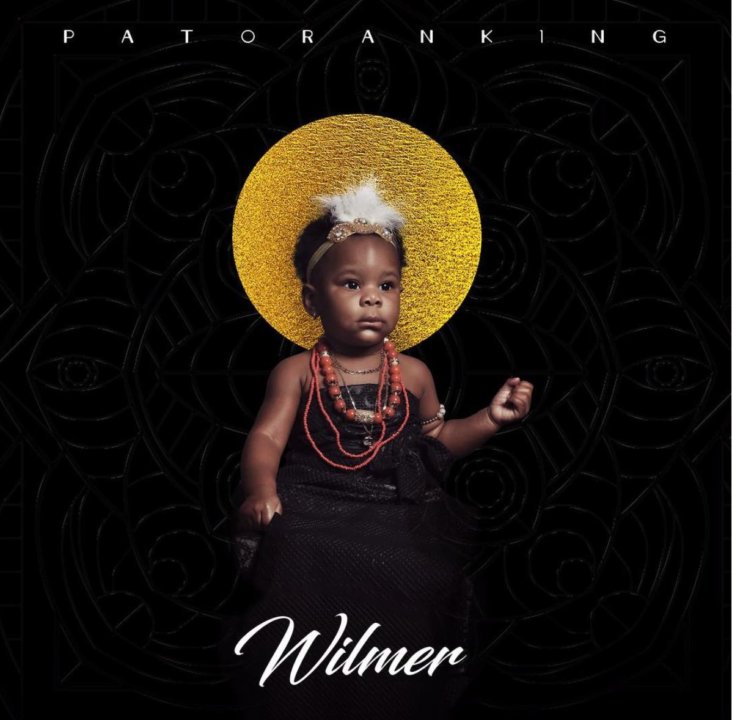 The 12-track album which includes the chart topping “Confirm” with African superstar Davido and the critically acclaimed recently released follow up single Lenge Lenge, “Wilmer” boasts of features from heavyweights like Bera, Dadju, Donae’o, Busiswa and Kenya’s Nyashinski. When asked about the album, the singer said: “I’ve put my heart and soul into this Album. Wilmer has purely been a blessing and I hope this project encourages you motivates you and blesses u. The journey hasn’t been easy but we are thankful for where we are headed.’’

Wilmer is fertile and potent with emotion. Patoranking achieves this with a wide ranging sweep of moods which he represents on these 12 tracks of pure bliss to the ear and body.