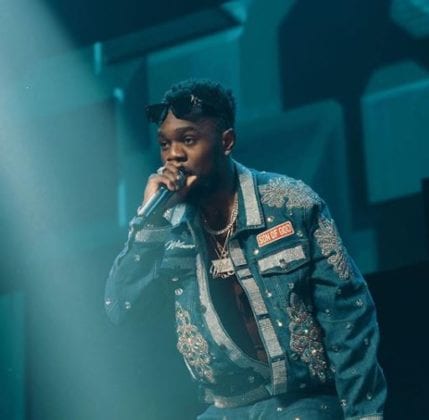 The artiste, who recently dropped a single from the album, Abule, released the album cover via his social media where he also announced that Abule, as great as it sounds, is just the intro of the album.

The album will be released on the 28th of August