Here Are The Past Winners Of The Gulder Ultimate Search

The popular Gulder Ultimate Search reality TV show is back and we are taking a trip back to the past winners of the show so far.

Nigerian reality television show, Gulder Ultimate Search, created and sponsored by Nigerian Breweries Plc to promote the Gulder Lager Beer is back and we are taking a trip back to the past winners of the show so far.

The popular show kicked off in 2014 and ran for 11 consecutive seasons before it took a break in 2014. After several pleas and agitations from its fans for the show to come back, the 12th season kicked off on October 16, 2021, after a 7-year break, and themed 'Age of Craftsmanship’ is set to grace our screens.

Ezeugo Egwuagwu was the first winner of GUS, making a history that would forever be remembered. The show took place on Snake Island in Lagos State, seeing Ezeugo take home the three million star prize in the year 2004. 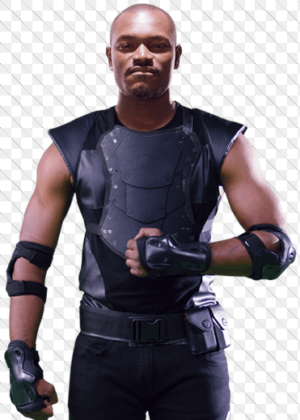 Held in Obudu hills in the heart of Calabar in Cross River state, Lucan Chambliss nabbed the 5 million naira star prize after emerging as the winner of the second season of the show. 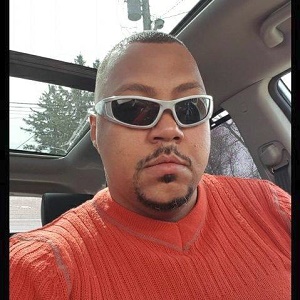 Hector Joberteh took home a prize of 5 million naira and a Ford Explorer, after emerging as the winner of the third season of the Gulder Ultimate Show. Unfortunately, he was shot dead at his apartment in 2017. 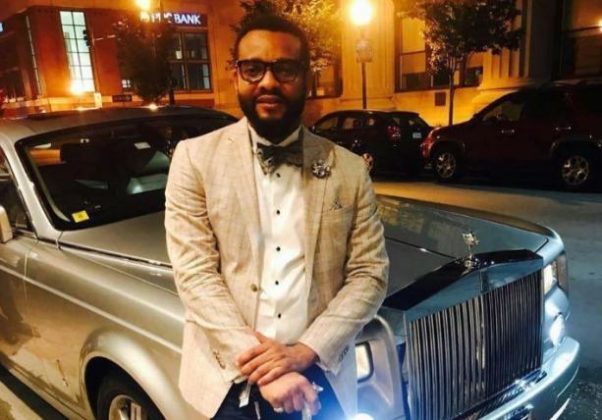 Dominic Mudabai, founder of Wung Fitness, a health and wellness company, won the fourth edition of the Gulder Ultimate Shiow, dubbed "the Search for the Olden Age." 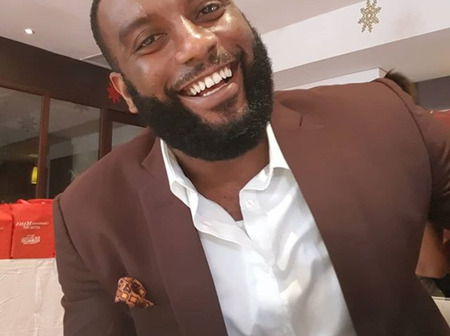 Micheal Nwanchukwu won a star price of 5 million naira and a brand new SUV as the winner of the Gulder Ultimate Search season five. He has also appeared as a "gatekeeper" in other seasons of the show. 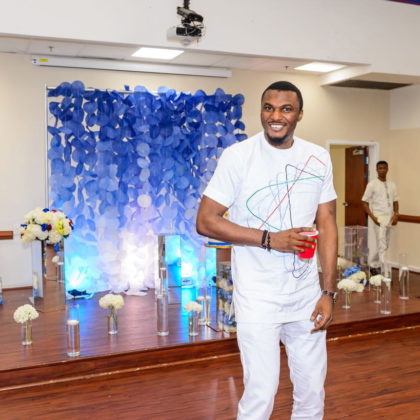 Uche Nwaezeapu won season six of the Gulder Ultimate search after discovering the 'The Horn of Valour' in the Omodo Forest of Aagba, Osun State. 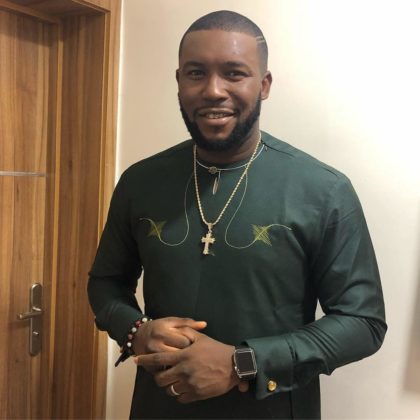 Unvieled as the taskmaster for the 12th and current season of the Gulder Ultimate Search, Kunle Remi won season seven of the show held in Omo Forest, Ogun State. He is a renowned actor in the Nollywood industry. 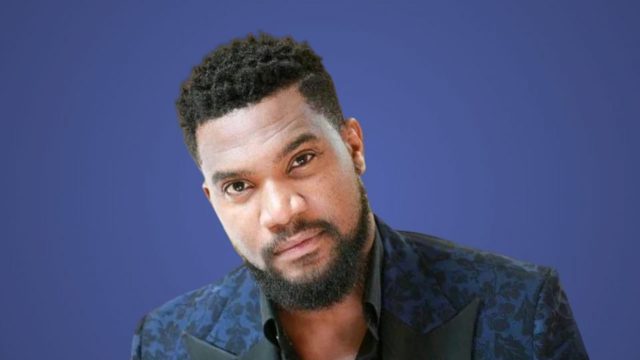 Another renowned Nollywood actor, Chris Okagbue, emerged victorious in season eight of the Gulder Ulitmate Search, which was tagged "The Contest of Champions". 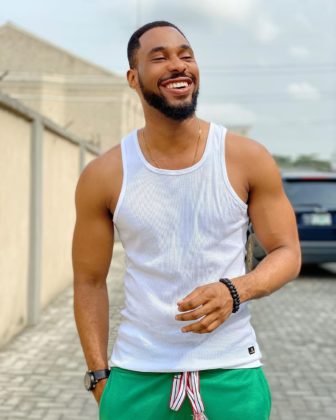 Winning a deserving 9miilion grand prize, Paschal Eronmose Ojezele stood tall amidst his peers. In addition to the grand prize, he also got a brand new 2012 SUV and a N500,000 swagger allowance. 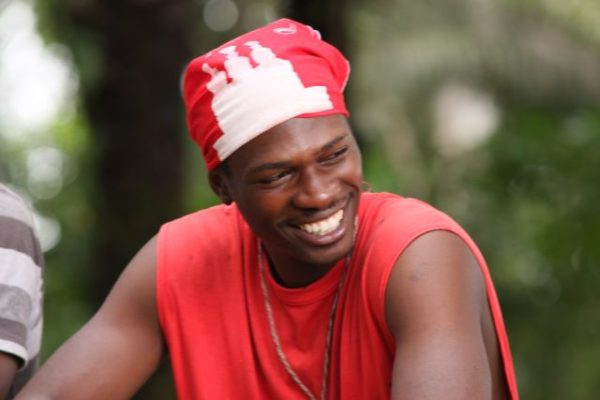 Dennis Okike won the grand prize of ten million naira and a brand new Mitsubishi Pajero for emerging victorious in the tenth edition of the Gulder Ultimate Search, which was tagged "The Tenth Symbol" and held in the forest of Usaka, Akwa Ibom. 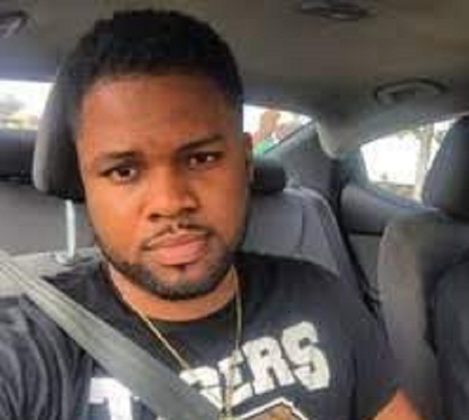 Chinedu Ubachukwu found "The General's helmet" and in exchange won the staggering price of ten million naira and a brand new Ford Explore car. The show was held in Aguleri forest in Anambra state. 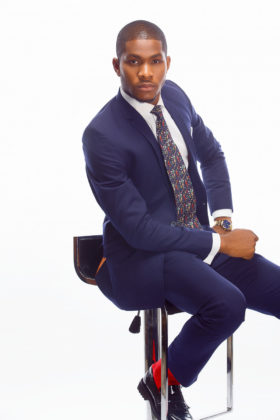