Nigerian sensational singer, Omah Lay, has stated that he will be dropping a new single soon. A claim that has also been confirmed by his camp. 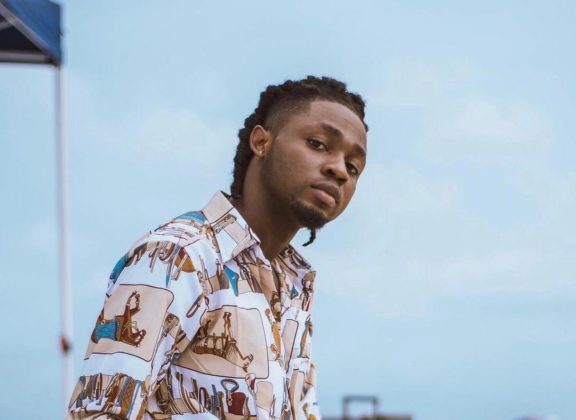 The talented singing star whose last individual project 'What Have We Done' was released in 2020, meaning he has starved his fans for a while, is set to drop a new single this Friday 9th of July 2021. Confirming the news of the incoming single when asked by a fan when they should be expecting new music, the singer guaranteed Friday, 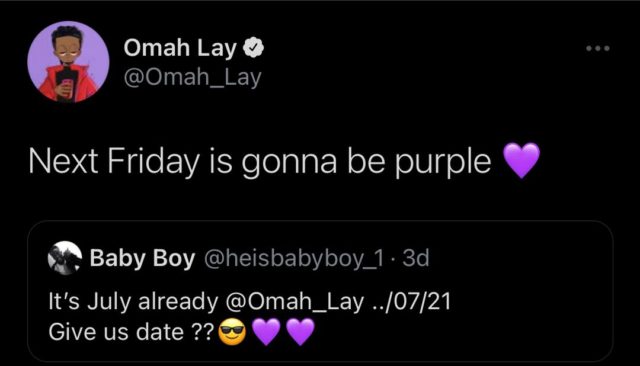 The new music claim has also been confirmed by his Label boss Valo, who took to his twitter account to make the announcement. He tweeted: