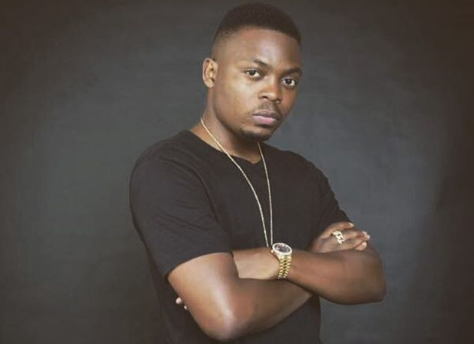 This signing, although wasn’t announced to have been officially made as no papers were shown to have been signed, Olamide posted on his Instagram saying;

From the Instagram posts following the announcement of his new deal are posts that express the excitement of the young rapper, Picazo, who expressed gratitude to Olamide for believing in his craft enough to sign him. According to new YBNL rapper in making the announcement, “Speechless” is the only way he could describe what happened to him.

He went further to post another photo of himself and his crew with the caption;

“Thank you my brethren..from my heart I say thank you ? ? ..@baddosneh Don talk say make we save energy”

The young rapper had announced in excitement on the 12th of September that Olamide had followed him on Instagram, but little did he know that in a month’s time, that artiste whose photos and works he has splashed all over his Instagram page as an inspiration and a mentor would soon become his boss.

Congratulations Picazo, we look forward to listening to dope hits from you.