Olamide Says He's Done With New Album, Y'all Should Pick A Date!

Nigerian rapper, Olamide has revealed that he is done putting his album together in the studio and ready to serve to fans. 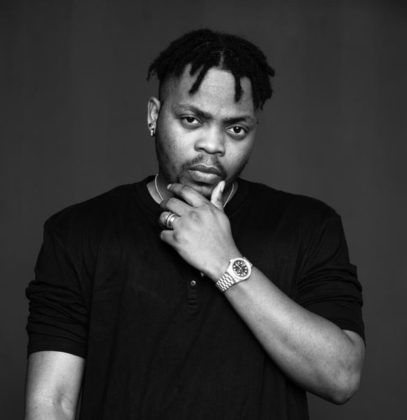 The creation of Olamide's Legend

The rapper revealed the upcoming album is ready, following the success of, '999'  which was released on the 10th of February, 2020.

This announcement was made by Olamide via his social media on the 16th of August, 2020, where he said; "done in the lab... pick a date".

He further posted another content on Instagram, stating that he will be dropping after Fireboy drops Apollo.

We done pick date. But first #Apollo by @fireboydml drops 20th of Aug. 🤘🏾