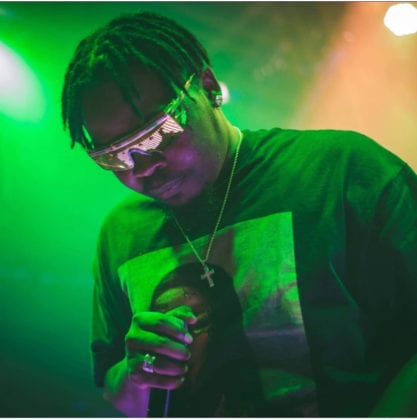 The YBNL Boss posted on social media the album cover for his 10th studio album project, an embodiment of 12 songs, 6 features, and 5 producers. 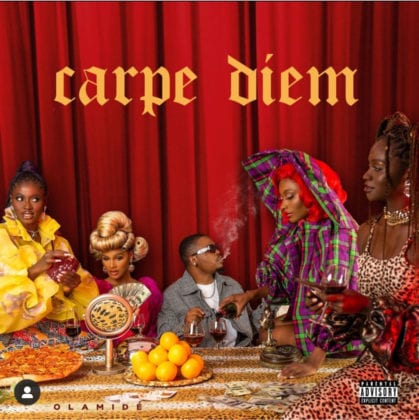 Eye-catching names on the tracklist such as Phyno, Fireboy DML, Peruzzi, Omah Lay, Bella Shmurda, and Badboytimz with world-class producers such as ID Cabassa, Pheelz, Young John, and the likes. 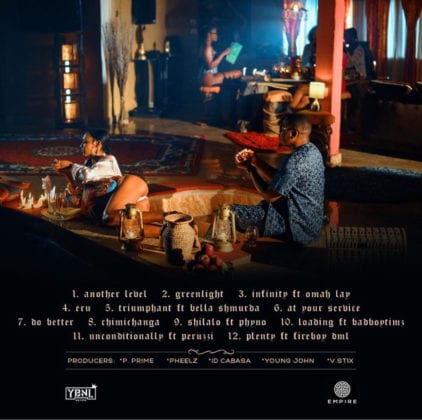 “Carpe Diem” is a Latin phrase for “seize the day”, phrase used by the Roman poet “Horace” to express the idea that one should enjoy life while one can. Album drops rops on Thursday, the 8th of October.