Nigerian singer Odunsi The Engine has announced that he is dropping a new project soon. 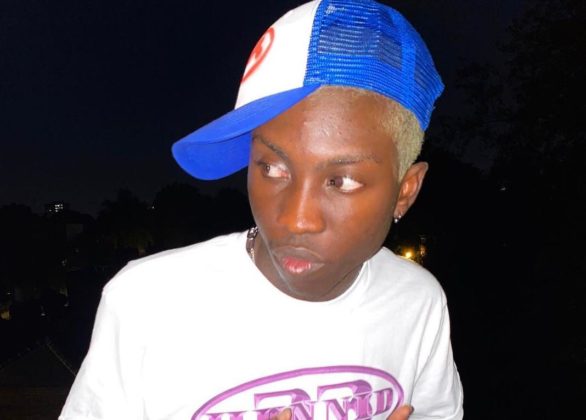 Nigerian singer, songwriter, and producer Bowofoluwa Olufisayo Odunsi, popularly known as Odunsi The Engine, has announced that he is dropping a new project soon.

Taking to his Instagram page, he announced that his fans should be expecting his album, though he is going to unleash the music step by step. He wrote:

grateful to be here, but ready for who i am. thank you to every soul praying for me. we are all connected and time is going to tell. new music this month. i’ve put my heart and everything i have into the album, so we are going to take it slow. bit by bit. step by step.