‘No Wizkid, No LAX’- LAX Declares to Fans 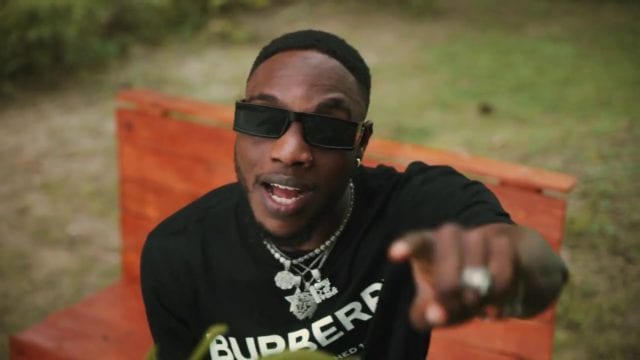 The former Starboy signee posted a picture of himself in front of his new home on Twitter. A Twitter user then replied to this picture stating; "Ever since this guy left wizkid, he has had a thriving musical career. Another way to prove to you that Wizkid only helps himself.”

This comment moved LAX to issue a reply where he graciously said; "No WIZKID, NO LAX #STARBOYFORLIFE"