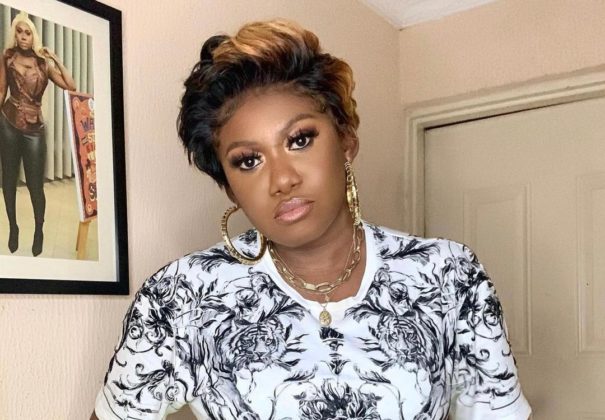 The ‘Afro-house queen’, as she is largely regarded, took to her twitter page on Monday, July 26, 2021 to hint that she might be dropping a new Amapiano and Afro-house project. Asking fans if they were ready for it, she wrote:

Who’s Ready For An AFRO-HOUSE And AMAPIANO EP??? Let Me Burst Your Speakers A Little…

She further went on to claim her throne as being ‘The Queen of Afro-House’ after the initial tweet. 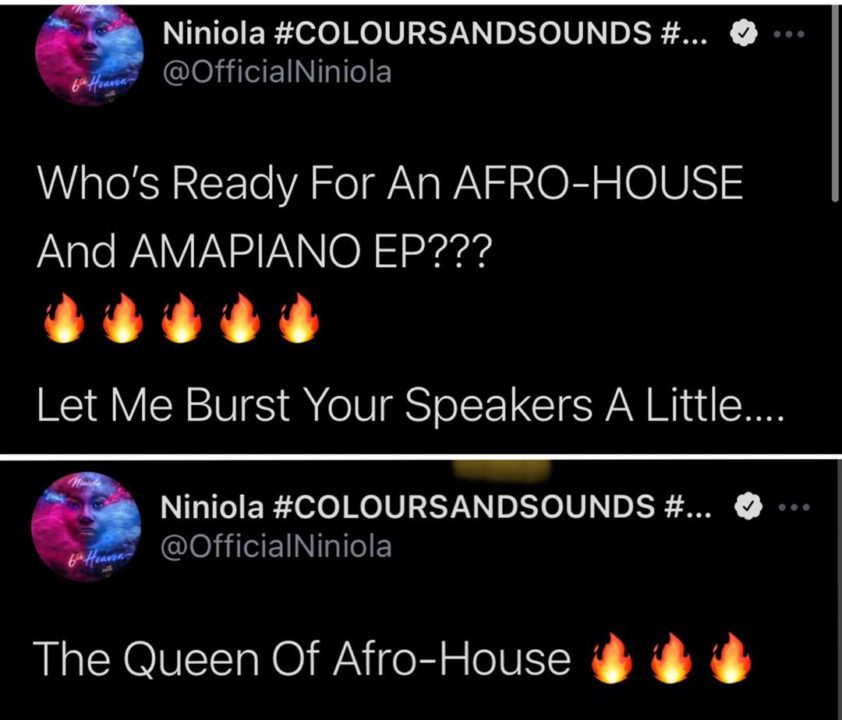 Although she is yet to unveil the title of the project or give further details about it, we are eagerly anticipating a new project from the Nigerian Queen of house music.