Nigerians Should Get 500K as Stimulus Package - Falz

Nigerian prolific rapper Falz has opined that Nigerians should get a sum of five hundred thousand naira if the Nigerian government decides to initiate a monetary stimulus package for its citizens. 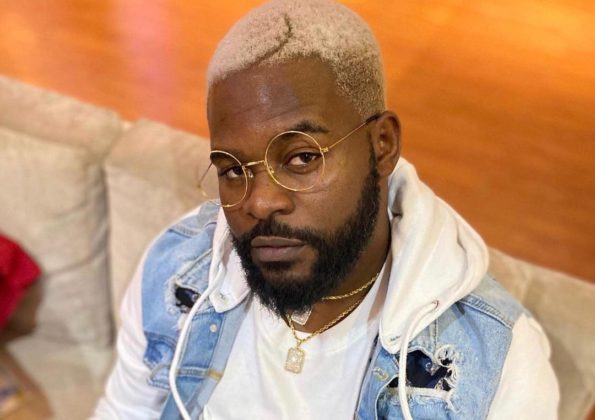 Speaking with radio Host Taymi B on Cool FM's 'LateMorningShow' on Monday 21st, 2021, the rapper who was on the show alongside his official Disk Jockey, Shawn gave his opinion after being asked by the host what the Nigerian government should give the creative industry as Stimulus package following the horror of the COVID-19 pandemic.

The considerate Falz stated that he would rather have everyone get a relief package instead of just the creative industry, going further to state that a sum of five hundred thousand will be perfect for each Nigerian.

Speaking in the interview, Falz and DJ Shawn who recently dropped a song titled "O Pari" alongside veteran dancehall star Timaya made some revelation about the smashing banger. Revealed at the interview, the song owned by DJ Shawn was originally for Falz who already had Timaya on it, however, DJ Shawn heard the song at the earlier stage of its production and 'begged' to own it.

'O Pari' is another amapiano banger that has been shattering the dance floor since it dropped, it is no doubt that the song will go places just like Falz said in the interview

See the full Interview below