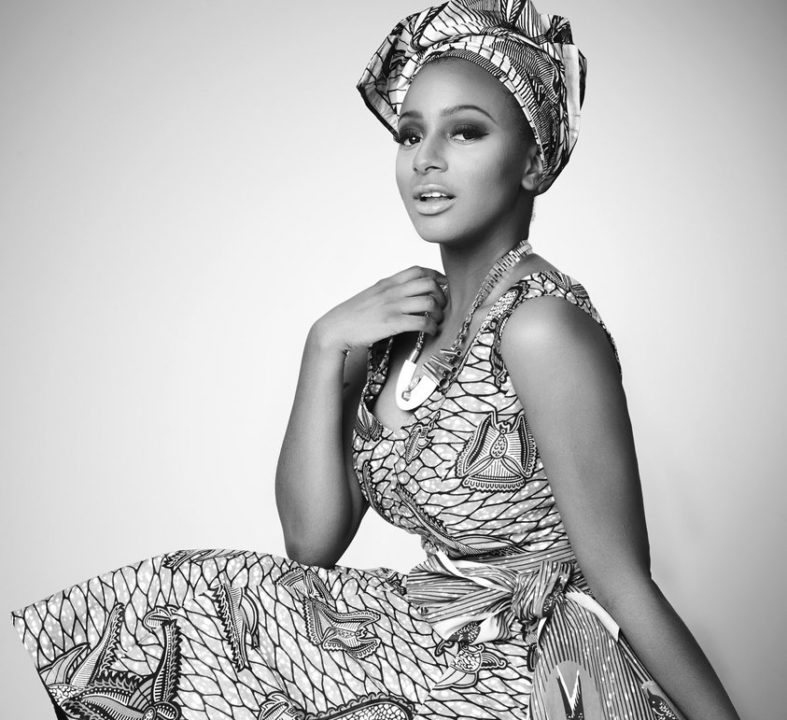 Nigerians on Twitter have come in full force for popular DJ, DJ Cuppy because of her independence message to Nigeria.

On October 1st, while everyone gave their Independence message to the country as it turns 58, DJ Cuppy also did same, saying;

Today, we experience the joy and pride of being called NIGERIANS! The greatest nation. ?? #NigeriaAt58⁠ ⁠ #NigerianIndependeceDay pic.twitter.com/V8xFkTJUrI

This message didn't sit well with Nigerians who believe "she's too privileged that's why she doesn't know that the country isn't as great" as she said.

"I’ll say this real quick, calling Nigeria “the greatest nation”, especially when you’re in the 0.5% mega privileged bracket, is an insult to every Nigerian who has to suffer every single day because of the REAL and unnecessary challenges they face.

I’ll say this real quick, calling Nigeria “the greatest nation”, especially when you’re in the 0.5% mega privileged bracket, is an insult to every Nigerian who has to suffer every single day because of the REAL and unnecessary challenges they face. https://t.co/HHKwFmEh1E

People are struggling to eat, more families are sliding into poverty on a daily basis than one can even imagine, going out to work and coming back home is a miracle, the President and people around him are too busy focusing on re-election to worry about anything else...

Aunty cuppy I love you but sorry to say you are MAD..Next time instead of ‘WE’ use ‘I’...it goes a long way, much love from your biggest fan..

If not that I like you I would have insulted you please stop saying nonsense Nigeria no great , rich people are the ones enjoying it

This Twitter user, in his bid to remind Cuppy of the present state of the nation totally forgot that the DJ is giving her own opinion about the state of the nation and this opinion, is borne out of her experience in and with the nation, which seems to have been great so far.

Other Twitter users came to Cuppy's defense reminding her trolls that she is not the reason for the economic crisis or any other issue Nigeria is facing hence she should be allowed to express her opinion about her country without being attacked.

This same Nigerians will lash out at other countries like ghana and kenya when they try to compare their country with ours or that their country is better than nigeria but here are we fighting a proud Nigerian who feels there is something 2 celebrate about nigeria, fear nigerians

Lol, channel your anger at the politicians that ruined your country. Cuppy isn’t your problem. Stop being a bully, you aren’t the only angry person. Wtf?!

And you are having a go at Cuppy

someone said positive things about her own nation.. jobless and jealous Nigerians are dragging her.I fear these people o.