Nigerian Rapper, Sky B, Is Dead 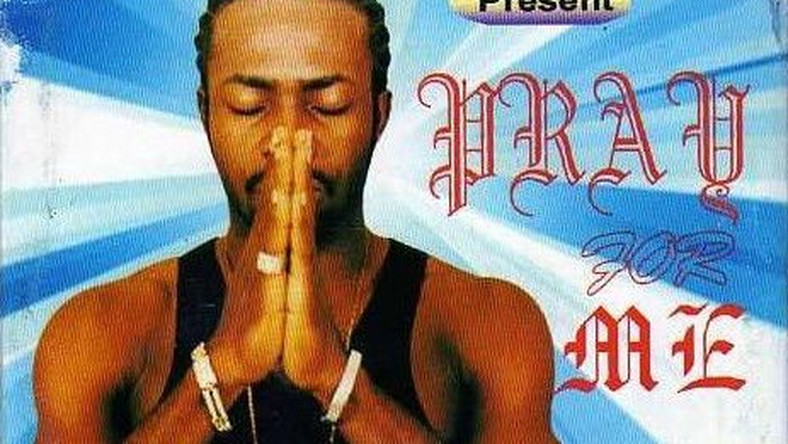 It is with a heavy heart that I type these words. Nigerian rapper, Sky B, has given up the ghost. The rapper reportedly died from a heart attack. He died in the early hours of today in Owerri, Imo state.

Nigerian veteran musician, #SkyB, is dead . . The Nigerian music industry has yet again suffered another great loss with the death of “Ma bebe” crooner, #SkyB. . . The ace musician was found unconscious in the early hours of today at his residence in #Owerri, #ImoState. . . Sources claimed he was rushed to the Federal Medical Centre, Owerri, where he was confirmed dead. It was later revealed that he had suffered a heart attack.

Instablog9ja reported that the rapper was confirmed dead after he was rushed to the Federal Medical Center in Owerri, Imo state. The Am Calling (Ma Bebe) was alleged to have been found lying unconscious at his residence.

Sky B was one of the leading musicians in 2007. He released his debut album Pray For Me the same year which was said to have sold more than a million copies. The rapper (allegedly) owns two hotels in Port Harcourt. Before he became a renowned act, he was said to have been a barber.

He is said to have been in the same league as superstars like P-Square, 2Baba, D’Banj back in 2007.

Sometime last year, he was lucky to have survived a ghastly motor accident in Rivers State. Our thoughts and prayers are with his family. 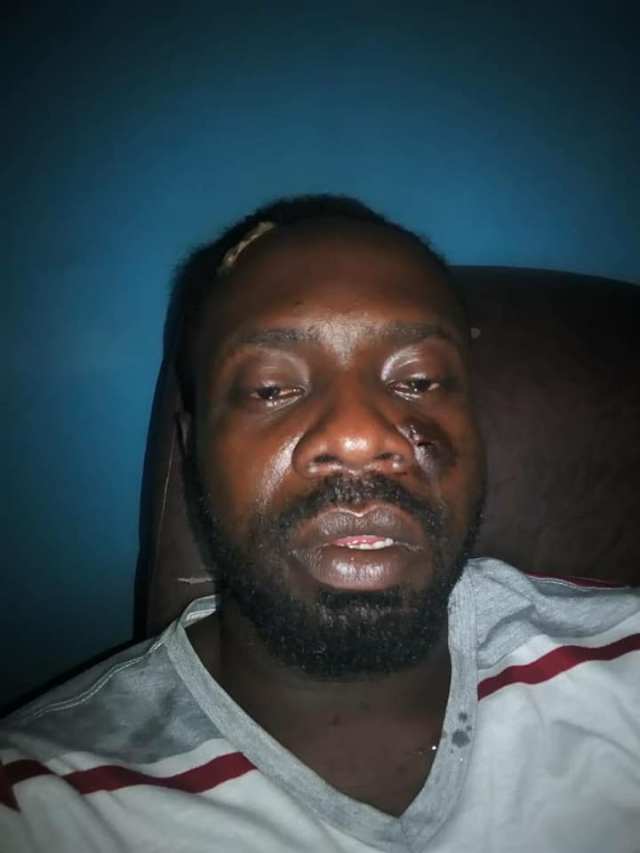 Sky B after accident