Clinton has been eliminated from the Top 9 stage of the ongoing Nigerian Idol talent competition after scoring the least votes in the first round of public voting. 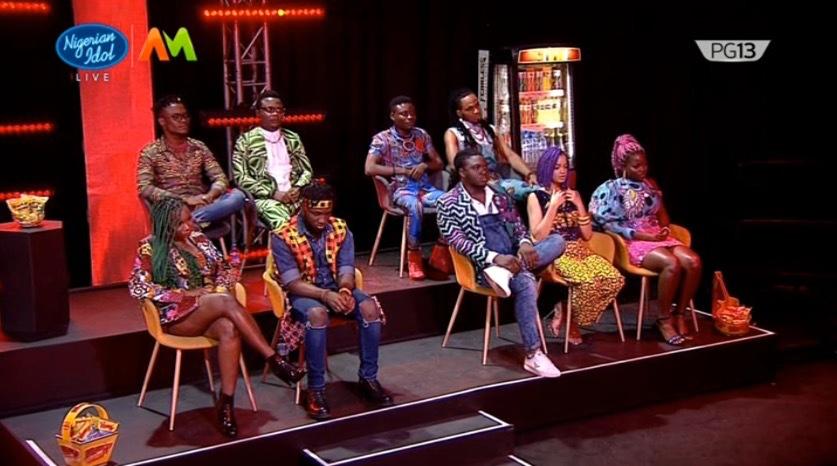 In the top 9 rounds of the ongoing Nigerian Idol talent competition which aired on Sunday, the 23rd of May 2021, singer Clinton was, unfortunately, the latest casualty of the public voting system. He failed to amass as many votes as his colleagues who scaled through to the final 8 round. 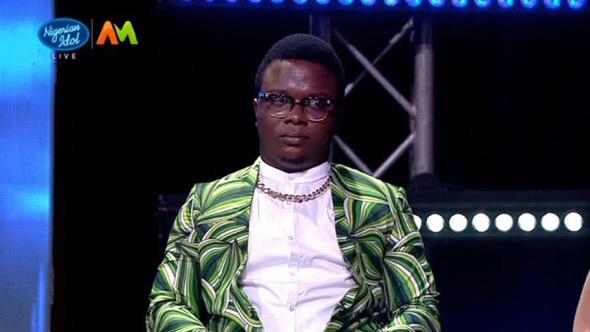 This was just the second round of evictions after two contestants; Faith Mac & Dotun bid their farewell at the first hurdle last week. The show host, IK Osakioduwa kicked off the day's show by calling each contestant who has been saved from the pack and giving them the mic to perform their song pick for the week, at the end leaving Clinton as the last man standing and the contestant with the least amount of votes this week.

At the end of the show tonight, the top 8 finalists for the Nigerian Idol 2021 are Daniel, Comfort, Akunna, Emmanuel, Francis, Kingdom, Faith, and Beyonce.