Faith Mac and Dotun have been eliminated from the Top 11 stage of the Nigerian Idol competition after scoring the least votes in the first round of public voting. 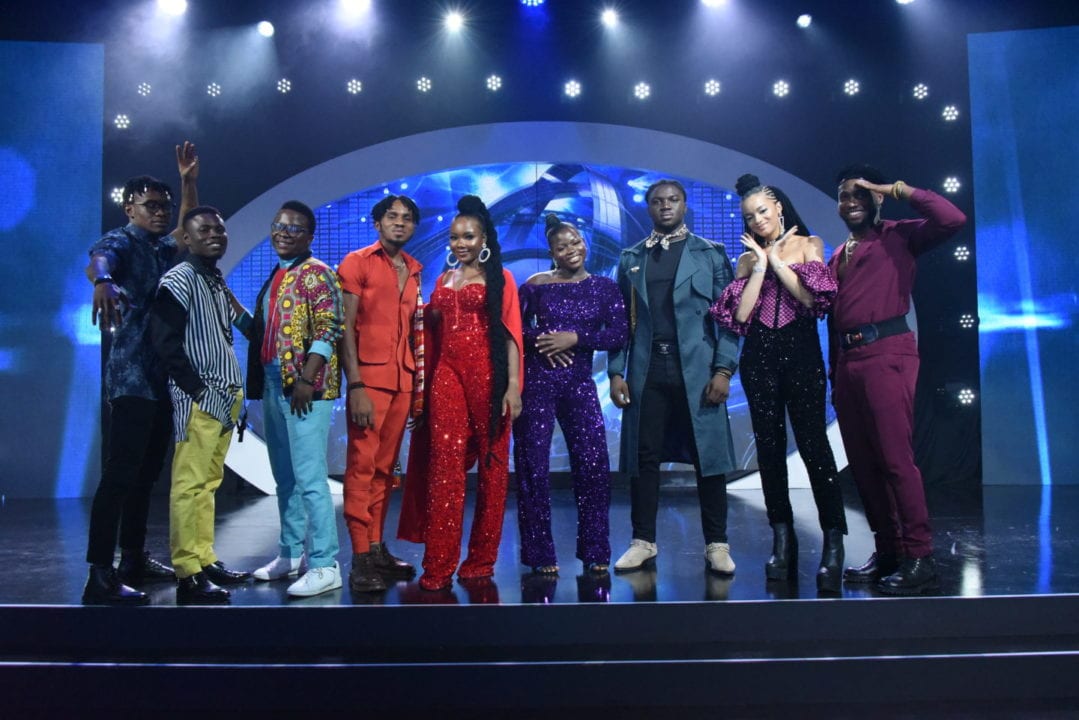 During the live show on Sunday, May 16, show’s host IK Osakioduwa, reeled out the names of the contestants who made it through to the Top 9 stage of the competition, with each lucky contestant having the chance once again to prove their mettle with their song selection.

This week’s performances had the surviving contestants perform covers of songs composed by their music idols, while the judges - Seyi Shay, DJ Sose, and Obi Asika - watched in the capacity of audience members as the power to save and eliminate contestants had since left their hands. 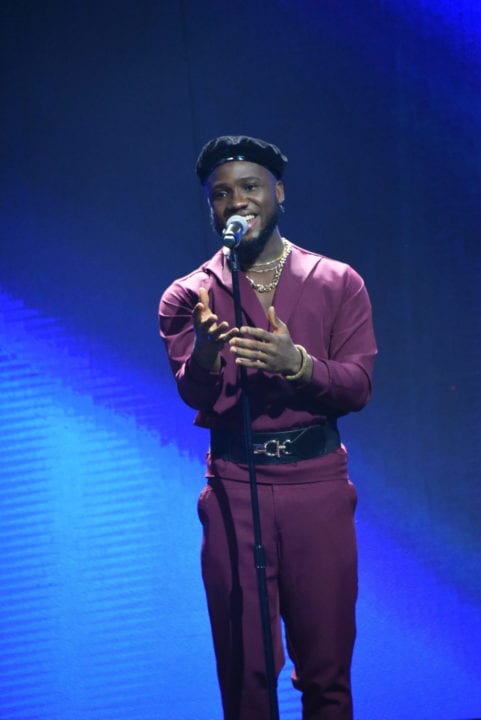 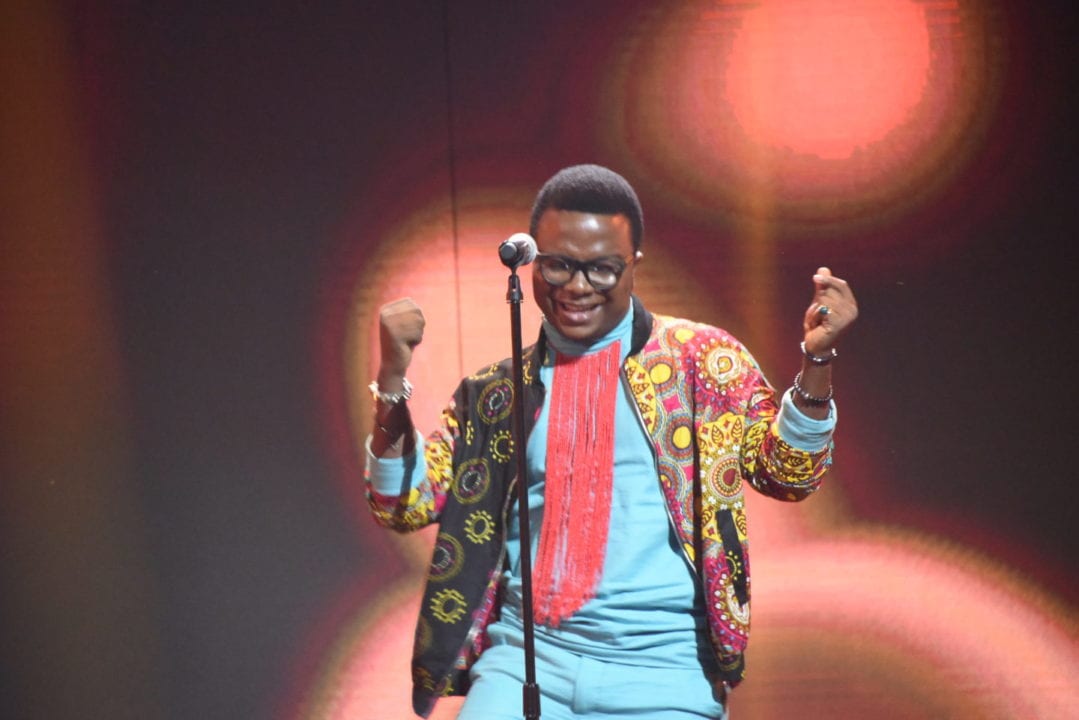 Kingdom, who revealed that he idolised Teni The Entertainer, handed in a percussion-backed rendition of the hit song Uyo Meyo, which was well-received by the audience. DJ Sose remarked that he seemed very comfortable with the song and Seyi Shay noted that the performance was emotive. 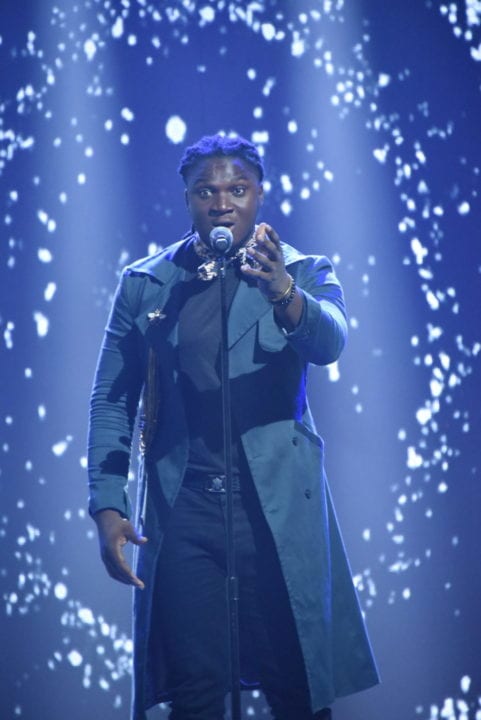 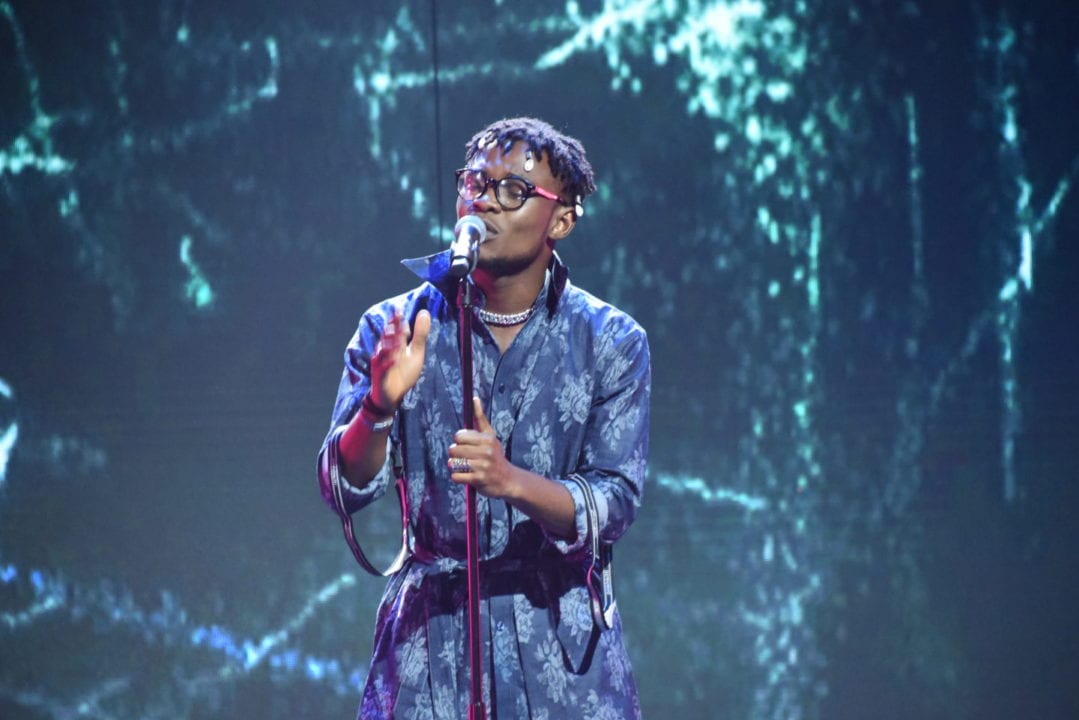 Daniel went with a rendition of James Arthur’s Empty Spaces, which Seyi Shay criticized for lacking verve. Obi Asika was also critical of the song arrangement, but DJ Sose was of the opinion that he did a good job. Faith Jason, dressed in an all-red attire, performed a cover of Jon Bellion’s All Time Low, the same song that he had performed at the auditions, and the judges loved it even more this time around; Seyi Shay couldn’t contain her excitement. 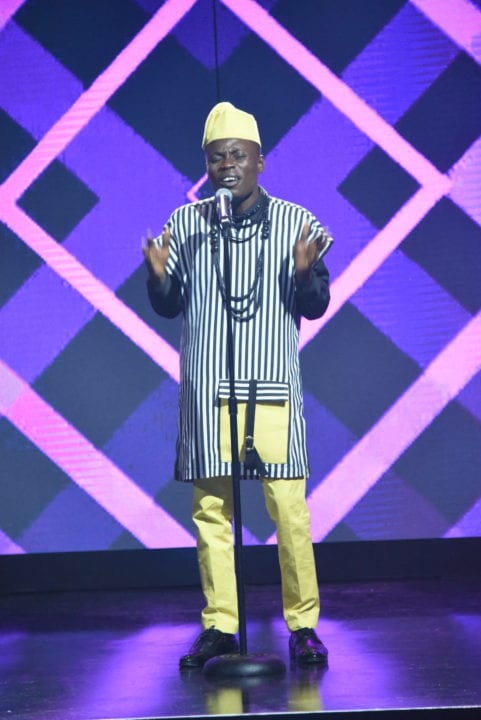 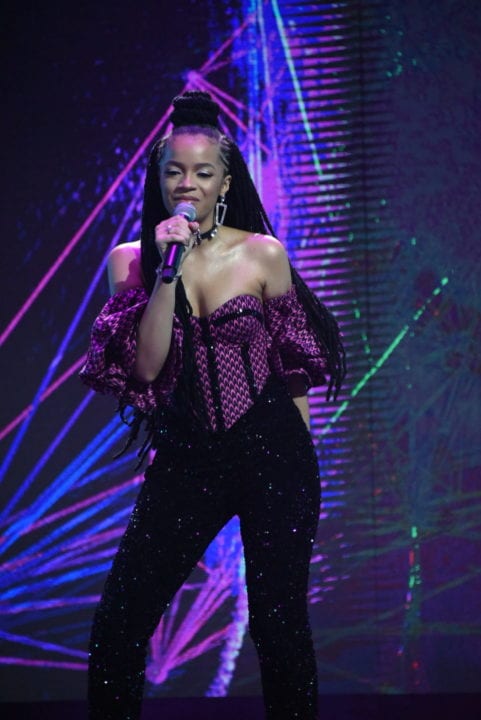 Beyonce, who disclosed her admiration for the K-Pop band BTS, elected to perform a cover of the track Dynamite, with assistance from the live band. DJ Sose commended her for showing her playful side, and Obi Asika noted her growth through the stages of the competition. 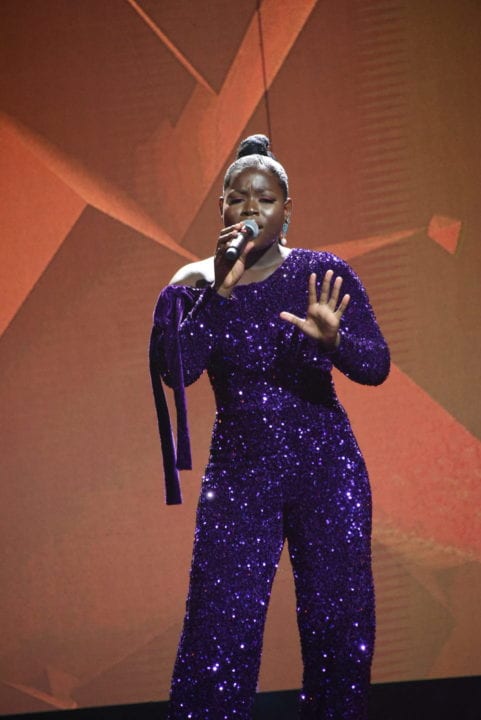 Emmanuel, who has clearly become a fan favourite, rendered a soulful cover of Labrinth’s Beneath Your Beautiful, which was lauded by Obi Asika for the palpable emotion. Seyi Shay described it as “captivating”, and DJ Sose remarked that he would fare better as a live performer, in comparison to a studio recording.

The sixth contestant to be saved by the viewers was Akunna, the entertainment lawyer. Dressed in a glowing red gown, she took on the difficult task of covering Beyonce’s XO, but her strong voice carried the performance. The judges lauded her vocal range, as well as her stage presence.

The voters also appeared to show kindness to Clinton, who put his vocals to the test with John Legend’s Tonight, with some help from the live band. Seyi Shay felt that the delivery was not “natural”, but praised him for his vocals. On his part, DJ Sose felt that he “owned” the song.

There was a fleeting moment where IK Osakioduwa goaded the judges to disclose which of the remaining contestants would be saved, if it was up to them. Both Obi Asika and DJ Sose went with Francis and Comfort, but Seyi Shay decided to plead the fifth.

Also getting saved by the voting public was Francis, who chose to perform Sam Smith’s Writing On The Wall, the theme song for the James Bond film Spectre. It’s always difficult to match the energy of a Sam Smith song, but Francis pulled it off brilliantly, much to the applause of the judges: Obi Asika described his voice as a “lethal weapon.”

The ninth and final contestant to earn nods from the viewers on the night was Comfort, who found it difficult to control her emotions on learning that she had made it to the next stage. This meant that for Dotun and Faith Mac, their respective journeys at Nigerian Idol Season 6 had come to an end.

For her performance, Comfort went with a cover of Adekunle Gold’s Ire. The first few seconds were fraught with nerves, but she recovered quickly to deliver a strong performance, which Seyi Shay praised for the confidence displayed.

At this stage of Nigerian Idol Season 6, power is solely in the hands of the viewers, as they get to determine who stays and who leaves. You can vote for your favourite contestant via the Africa Magic website and mobile site by selecting contestants of your choice and entering your number of votes and click VOTE. Voting via these platforms are limited to 100 votes per user. You can vote via the MyDStv App and MyGOtv Apps. Votes are free and are allocated based on your subscription packages. You can also send an SMS of your favourite contestants’ number to 32053, which costs N30 per SMS. Votes via SMS are limited to 100 votes per user and participating networks are Airtel & 9mobile. The voting window closes at 9pm on Wednesday, May 19, 2021.