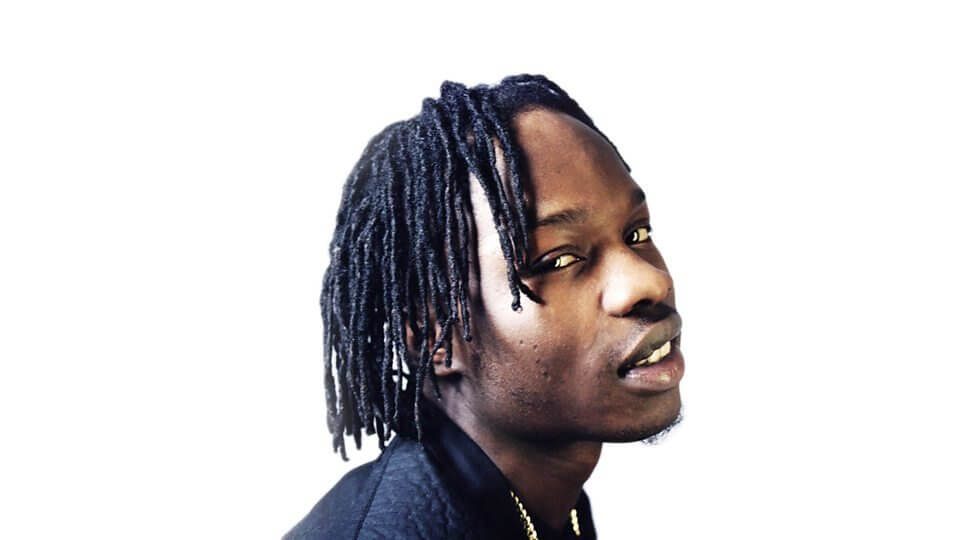 Naira Marley's management has released its official statement concerning the singer's arrest due to internet fraud and the laptop found at his apartment by EFCC.

Naira Marley, who was arrested alongside industry colleague, Zlatan on the 10th of May is still in jail even after Zlatan got released.

The management released a statement on the 16th of May stating that Naira Marley has turned his back on criminal activities and is in no way in support of cybercrime. Although the statement did admit the singer went out of the line with his recent social media outburst, but they're asking that he shouldn't be prosecuted for such a mistake.

Concerning the incriminating evidence found on his laptop, the statement released by the management revealed that the laptop does not belong to Naira Marley.

#NairaMarley 's management has released a statement, says he borrowed the laptop that has incriminating items found by #EFCC #Notjustok